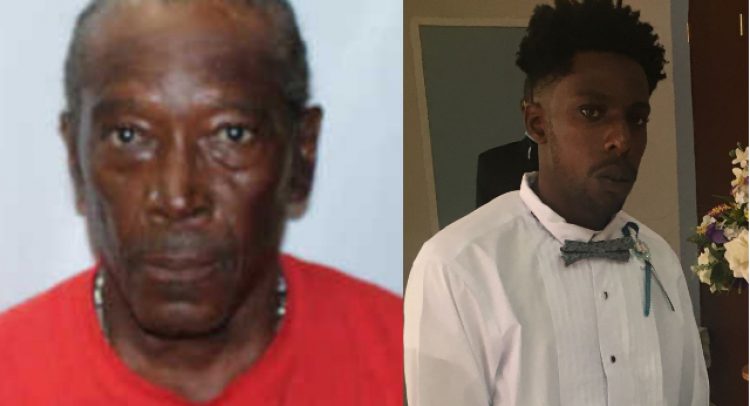 Still missing and police asking for your help

Basseterre, Friday, 9th July, (MyVue News.com)-Still no concrete information to help determine the whereabouts of two nationals of St. Kitts & Nevis who have been missing for almost one month.

From what has been disclosed by Police Superintendent, James Francis, who has responsibility for crime detection, they have been following every lead received so far, but no luck in finding Hope and James.

Francis said, “In both cases, we have conducted several searches in a number of areas. We have interviewed several individuals. We have collected several items of evidential value.”

However, “We are trying to piece together all the information we have, but we need as much assistance as possible.”

The Superintendent explained that a big part of the investigations includes the information passed on by the persons who might have seen something or heard something or know something.

“For example, we have visited the Molineaux area because persons reported having seen Mr. Hope in that village and, so, Officers went to the locations where it was said he was seen and surrounding areas,” Superintendent Francis disclosed.

Francis describes the investigations as “extensive” and said that the goal is to ensure the missing men were safe and to have them returned home to their families.

“So, we are pleading with the general public to lend any assistance they can and call the Basseterre Police Station at 465-2241, their nearest Police Station or the crime hotline at 707 to give any tips they might have and we will follow up,” he urged.