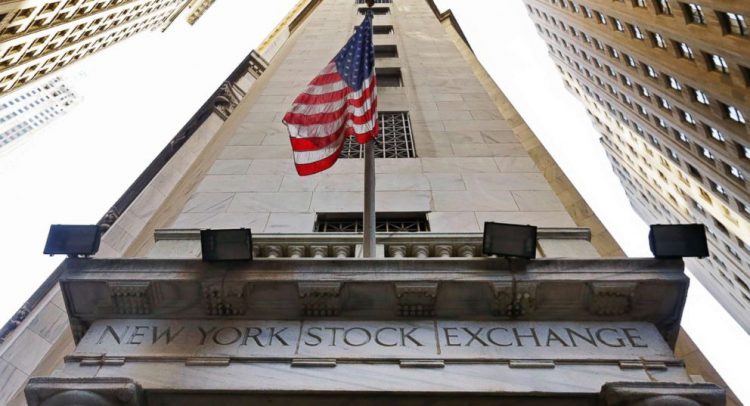 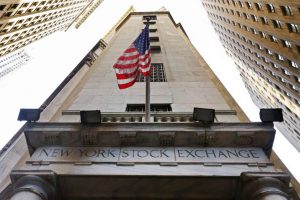 The Dow has finished in negative territory four out of the past five days.

“I’m not ready to call the bottom,” Randy Frederick, vice president of trading and derivatives for Charles Schwab, told ABC News at the close of the market on Thursday.

He went on, “I always tell people it’s best to wait until you get an ease back in volatility and you get two good, solid days. We haven’t had that. We had one solid up day and the second day looked like it might be an up day and then it sold off into the close. I didn’t know it would be this bad today, but clearly it’s not over.”

“The Dow Jones and the S&P 500 have dipped below a 10 percent pullback from the high. So, that’s a full market correction now,” Frederick said.