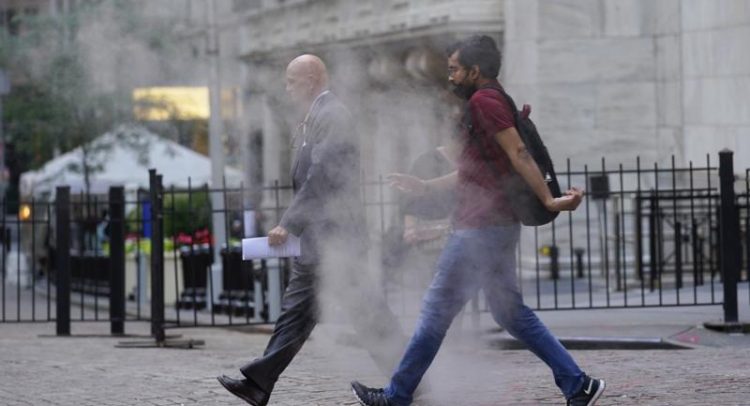 Stocks were mixed in early trading Wednesday, as traders await the latest U.S. monthly jobs report due out Friday. Even with Wednesday’s mixed performance, the market is on pace to close out its fifth straight winning quarter, continuing to recover from the coronavirus pandemic.

Stocks have set their recent records on optimism that the economy is strengthening and that the Federal Reserve will keep interest rates low for a while longer. Concerns about inflation earlier this year have dissipated somewhat, as investors have become increasingly convinced that the rise in prices for everything from food to oil to lumber is temporary and a result of the U.S. economy recovering from the pandemic.

Investors got another dose of good economic news on Wednesday when payroll processor ADP said the private sector created 692,000 jobs last month. above economists’ forecasts. The big jobs data point will come on Friday, when the monthly jobs report is released. Economists are expecting employers created 675,000 jobs last month, and the unemployment rate fell to 5.7%.

A report released Tuesday showed a measure of confidence among U.S. consumers is continuing to rise, beating economists’ expectations for a slight decline. That’s key for an economy made up mostly of spending by consumers. A separate report showed that home prices across the country rose again in April, continuing their blistering pace.

People walk through steam from a street grating outside the New York Stock Exchange, Wednesday, June 16, 2021. Stocks are off to a mixed start on Wall Street as traders wait for the latest U.S. monthly jobs report due out Friday, July 2. The S&P 500 was little changed in the early going Wednesday, June 30. (AP Photo/Richard Drew)

Putin says US and UK were behind Black Sea ‘provocation’