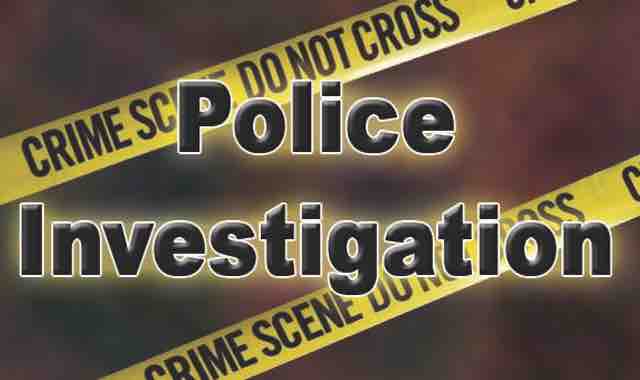 Basseterre, St. Kitts, 18th February, 2018 (MyVueNews.com) – Police have recovered stolen items taken from the home of a resident of Parray Extension, on Thursday, 15th February, in a nighttime burglary.

According to a police press release, the burglar entered the home of Earl Thomas, and at about 10 pm, Thomas found the burglar in his bedroom and struggled with the intruder.

According to the release, the burglar fled but not before taking a sum of money and a vault from Thomas’ house.

The following day, while Police were conducting a search on a property, the vault and some of the items that were inside were discovered nearby. A further search of the area enabled the Police to find additional items stolen from Thomas’ house.

According to the Police, the stolen items are in their custody and so are two persons who are assisting in their investigations.