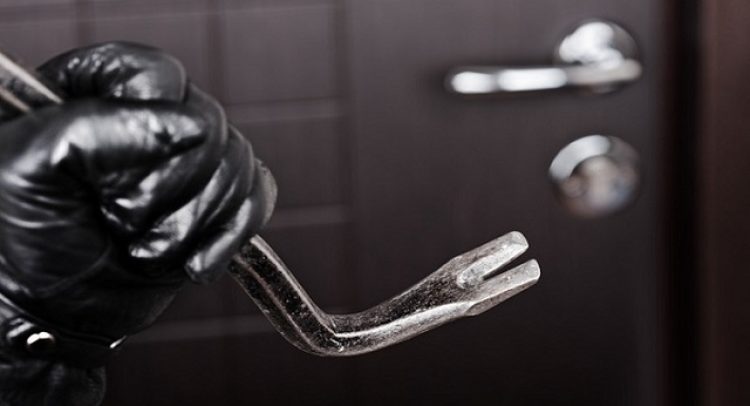 Basseterre, St. Kitts, October 13, 2021 (RSCNPF): The Police have solved a string of breakings that occurred in the Frigate Bay area and joint operations carried out by several units of The Royal St. Christopher and Nevis Police Force have led to the recovery of a number of stolen items.

As a result of the recovery and Police investigations, Vaughan Osbourne of Conaree has been charged for three (3) of the breakings and a suspect is in custody in relation to a fourth incident. Sergeant Ray Gordon from the Frigate Bay Police Station disclosed that because of the operations, items from all four house breakings, in addition to other breakings that have been reported, were recovered.

EXPLAINER: Why are UK and the EU still fighting over Brexit?

St. Kitts and Nevis and The Republic of China (Taiwan) collaborate on project to enhance economic and social stability of women