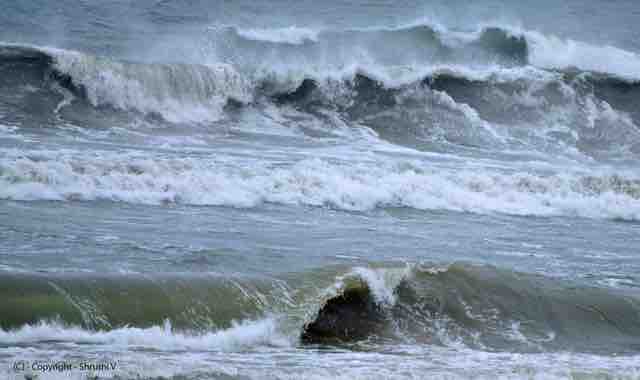 Surf’s up! But stay safe 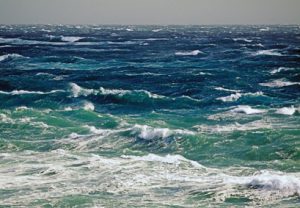 Basseterre, St. Kitts, 4th March, 2018 (MyVueNews.com) – Marine warnings remain in effect for St. Kitts and Nevis and for the Leewards Islands, as seas are likely to be rough with swells in some areas reaching 8 to 11 feet in height.

The St. Kitts Meteorological Services said warnings are in effect for small craft and sea bathers because of the rough sea conditions.

Those conditions are likely to be active into the afternoon of Friday, 9th March.

Persons are advised, the Met Services state, to stay away from the high surf, especially on northern facing beaches, where rip tides will be strong.

The rough seas and high swells are being generated by weather systems coming of the eastern United States and travelling southeast into the Caribbean.

Met experts said the low pressure system that has formed is being called ‘Windmageddon’ that will produce the high swells and high surf expected to last until Friday. The unusual high swells have been nicknamed ‘Swellmageddon’.

It is unlikely, however, that the winds will have any destructive effect, but wind direction is expected to change frequently over the period of time indicated.

Winds will come from the south, west and north over the next few days before returning to normal by next weekend.

In addition, swell conditions and high surf will not be the same everywhere, therefore some areas of the Leewards will be more impacted than others.

SKNAAA commends Collins for his contribution to athletics

Oscars 2018: The Shape of Water and Frances McDormand rule