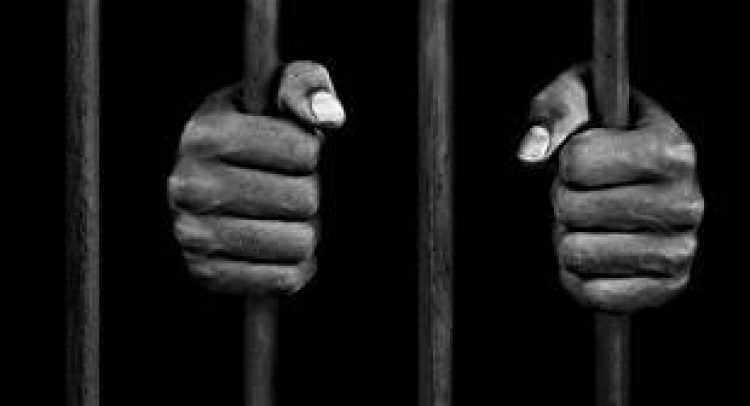 Basseterre, Thursday, 14th April, 2022, (MyVue News.com)-Police in St. Kitts have now confirmed that they have arrested and charged a St. Peter’s man for the murder of Arthur Henry, whose body was found in the mountains of Bayford’s.

Henry went missing on 23rd March, 2022 and once the alarm was sounded, members of the police and Defense Force, along with family members and friends, mounted a search party but he was not located.

Henry was a well-known karate teacher and farmer who lived in Soho and Fountain Estate.

It was on 1st April,2022, when police got a tip and proceeded to search the hills of Bayford’s and eventually discovered human remains, which were later confirmed to be those of the 67-year-old Henry.

The authorities have now been able to conclude, that they have sufficient evidence to charge and arrest Trevern Edwards of Stapleton Village, for the murder of Arthur Henry.

Edwards remains at Her Majesty’s Prison where he was recently remanded for the offense of Assault with Intent to Rob which was committed on March 11, 2022.