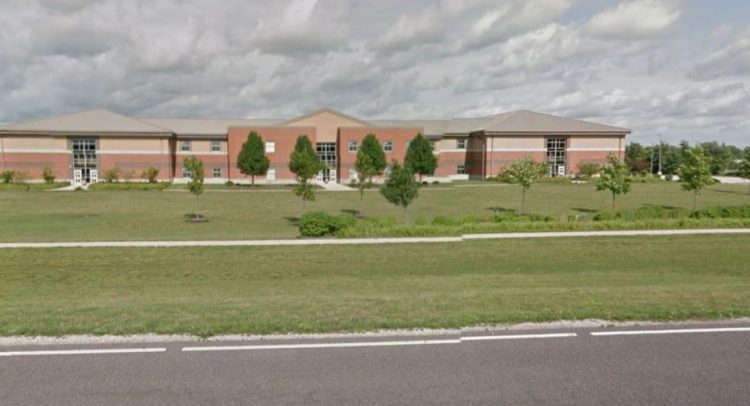 A suspect was in custody Friday following reports of an active shooter situation at Noblesville West Middle School in Indiana.

Sgt. John Perrine, the public information officer of the Indiana State Police Department, tweeted two victims were being transported to the hospital following the incident and their families have been notified.

WISH-TV reported at least two people were in critical condition following the incident. The victims were an adult and a 13-year-old female, according to the station. Police do not believe there were any additional suspects.

The school was placed on lockdown and the Noblesville Fire Department and police department were on the scene. Students were being transported from the middle school to Noblesville High School, FOX 59 reported. Parents have been asked to pick up their children from the high school.