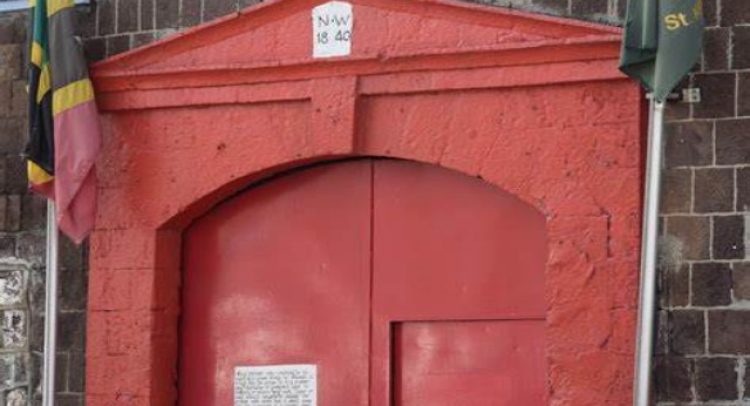 Friday, 7th October, 2022, (MyVue News. com)-Police have charged a 20-year-old woman with the murder of her longtime friend. In a release issued on Friday, they said that Deangnelle Berridge of Saddlers Village was charged with the murder of Alisha Dunrod of Sprott Street.

Berridge was charged on Thursday, 7th October, 2022, for the offence that was committed on Monday, 3rd October, 2022.

Dunrod, who was 22, was stabbed during an altercation with Berridge, on Central Street in Basseterre, sometime around 3:00 p.m.

After being rushed to the hospital, Dunrod was pronounced dead.

Both ladies have been described as friends, who at one time, shared residence.

is now remanded at the main prison in Basseterre.

Biden’s ‘Armageddon’ talk edges beyond bounds of US intel