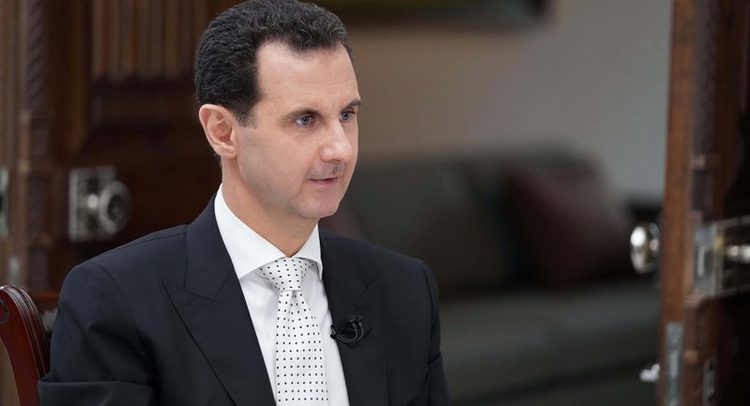 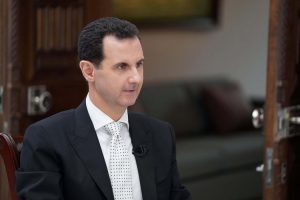 Syrian President Bashar al-Assad warned US-backed Kurdish forces he wouldn’t hesitate to use force to retake one-third of the country they currently control.

Assad also warned in an interview with Russia Today on Thursday that the United States should learn the lesson of Iraq and remove its troops from Syria.

“The only problem left in Syria is the SDF,” Assad said, referring to the Kurdish-led Syrian Democratic Forces, which spearheaded battles against the Islamic State of Iraq and the Levant (ISIL, also known as ISIS).

“We’re going to deal with it by two options: the first one we started now opening doors for negotiations, because the majority of them [SDF] are Syrians. Supposedly they like their country, they don’t like to be puppets to any foreigners,” Assad said.

“If not, we’re going to resort … to liberating those areas by force. It’s our land, it’s our right, and it’s our duty to liberate it, and the Americans should leave. Somehow they’re going to leave,” he added.

“They came to Iraq with no legal basis and look what happened to them. They have to learn the lesson. Iraq is no exception and Syria is no exception. People will not accept foreigners in this region any more.”

Both the SDF and Russian-backed Syrian government troops are engaged in separate operations against ISIL in eastern Syria, creating a highly volatile situation where de-confliction mechanisms have already been tested several times.

Assad said a confrontation between Russia and US forces over Syria had been narrowly avoided.