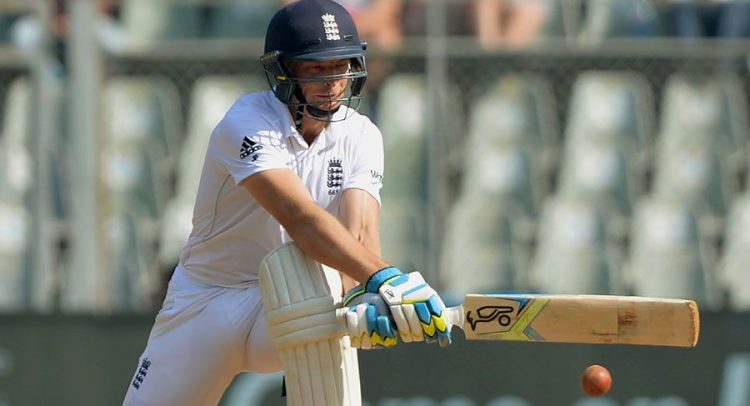 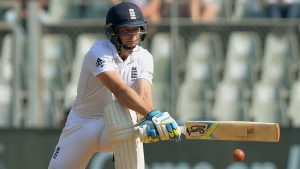 Jos Buttler, England’s limited-overs wicketkeeper, has suggested that T20 could kill off all other forms of cricket within the near future. Buttler said that while he still viewed Test cricket as “the pinnacle”, he could see a time – in “15 to 20 years” or sooner – in which T20 dominated.

His comments are likely to fuel fears that 20-over cricket, which has only been played professionally for 15 years, will eventually eclipse the more traditional formats.

“I feel cricket could become a one-format game in the future – whether that’s soon or in 15 to 20 years,” Buttler told Sky Sports. “Test cricket is still, for me, the pinnacle of cricket but T20 fills out stadiums and is easy to keep up with and follow. Everyone wants things faster these days and things evolve so maybe Twenty20 could have a monopoly on cricket.

“We all love the history of Test cricket – you will never have situations thrown up in T20 that Test cricket can do to you and you will never be tested as a player as you would in Test cricket. It’s a complete test of everything and it would be sad [if it disappeared], but as a product T20 is going from strength to strength.”

Buttler has played 18 Tests, the last of which was as a specialist batsman on the 2016-17 tour of India, but was not selected for the Ashes tour party with Ben Foakes preferred as Jonny Bairstow’s deputy in Australia.

Instead, Buttler plied his trade as a T20 globe-trotter, appearing in the Bangladesh Premier League and then the Big Bash League. In April, he will return to India for a third season in the IPL and he conceded that he is likely to put T20 opportunities ahead of furthering his Test chances by playing more first-class cricket.

The softening of England’s stance towards the IPL saw several players bought for hefty amounts during last month’s auction – Ben Stokes commanded a fee of 1.37m from Rajasthan Royals, who also signed Buttler for 480,000 – and the financial rewards on offer in T20 are unmatched in other forms of the game.

“Hopefully the administrators can find a way of making the Test game more popular – it’s awesome and I’d love to be playing in it,” Buttler said ahead of England’s T20 against New Zealand in Wellington, when he is again set to captain the side in Eoin Morgan’s absence.

“[Not making the Ashes squad] was a wake-up call that I have slipped down the ladder in red-ball cricket and white-ball cricket is obviously my strength. I thought if I’m serious about playing red-ball cricket I could give up the white-ball stuff for two years and spend winters playing red ball, but I feel like there are too many opportunities to go down that route.”