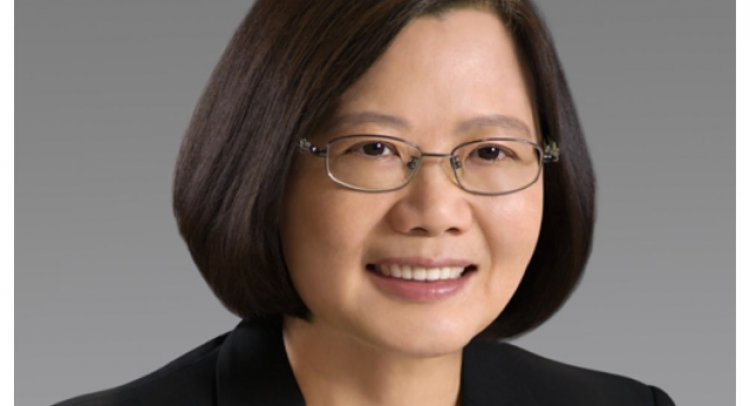 Today, Saturday, September 19, 2020, marks 37 years since St. Kitts and Nevis gained Independence. President of the Republic of China (Taiwan), Dr. Tsai Ing-wen has extended best wishes and congratulations to the Government and people of the Federation for achieving another independent milestone.

In a congratulatory letter addressed to His Excellency Sir S. W. Tapley Seaton, GCMG, CVO, QC, JP, LL.D, Governor-General of St. Kitts and Nevis,  President Tsai extended “warmest congratulations on behalf of the Government and people of the Republic of China (Taiwan).”

President Tsai used the occasion to reflect on the relationship between both countries, which dates back some 37 years ago.

“Since our two countries established diplomatic relations in 1983, we have forged a strong friendship. St. Christopher and Nevis rendered Taiwan unwavering support in our quest to participate in international organizations and mechanisms such as the United Nations, World Health Organization, UN Framework Convention on Climate Change and International Civil Aviation Organization. It is my sincere hope that through our concerted efforts, the mutually supportive and cordial relationship between our two countries will continue to grow,” Taiwan’s President stated in her congratulatory letter.

The president expressed heartfelt appreciation and used the opportunity to reaffirm Taiwan’s continued support. President Tsai gave “renewed assurances of her highest consideration, as well as best wishes for the continued prosperity” of St. Kitts and Nevis.

The ROC (Taiwan) has made tremendous contributions to the Federation in several areas including national security, information and communication technology, public infrastructure, education, sport, agriculture and health-care.

St. Kitts and Nevis and the Republic of China (Taiwan) established diplomatic relations on September 19, 1983, making them the longest-standing allies.

Best wishes extended for St. Kitts and Nevis from the Netherlands