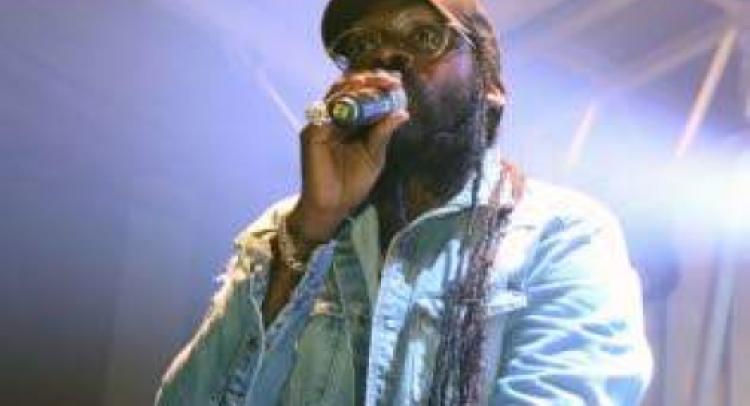 During the COVID-19 shutdown, Tarrus Riley admits he was among those who had a “lotta time on my hands”. That time, however, was not wasted as the singer recorded songs for Healing, his new album.

Healing and its title song are being released today by Zojak World Wide. The set has 12 songs, which includes collaborations with Konshens, Shensea, Dexta Daps, Teejay, and Rvssian.

“The biggest challenge is the elephant in the room. The live concerts are closed and it was in the midst of me promoting my new EP,” he told the Jamaica Observer’s Splash. “But that becomes a blessing because it learn me to stop and be creative.”

That EP, BLEM, was released in June last year to much fanfare. It heard Riley experimenting with different sounds and sharing the mic with several artistes.

Healing is his first album since Love Situation which came out six years ago. The title track is co-produced by saxophonist Dean Fraser, his long-time musical director, and Shane Brown another stalwart in the Riley camp.

Recording sessions for the album were done virtually, with guitarist Mitchum “Khan” Chin and drummer Kirk Bennett playing on some of the songs.

Despite the anxiety of not seeing family and friends due to rigid government quarantine guidelines, Riley said social media allowed him to keep in contact with relatives and colleagues.

Like it was for millions of people globally, COVID-19 was a game-changer for Tarrus Riley.

“It was definitely a reminder of the things that are important. You do a lot of rediscovery on our weaknesses and wi give thanks for our strengths. That is the outlook it give wi toward life,” he said.