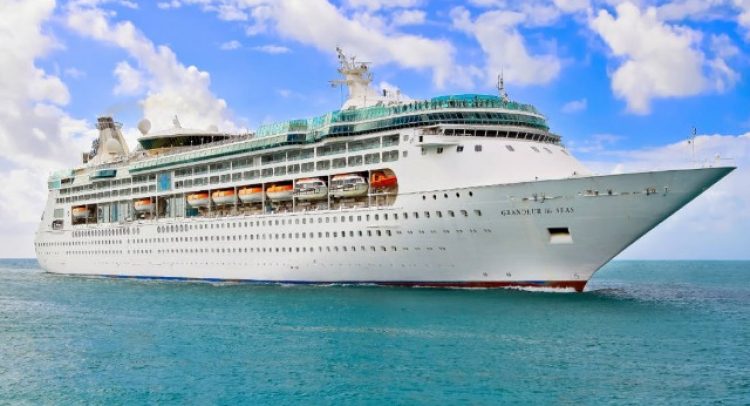 Basseterre, 19th November, 2020, (MyVue News.com)- The head of the special COVID-19 Task Force in St. Kitts & Nevis, Abdias Samuel, is urging citizens not to be alarmed over the pending arrival of two cruise ships that have been granted permission to enter the borders.

While the country has reopened its borders and has already enjoyed two weeks of commercial flights, no clear decision has been made about the resumption of cruise tourism.

But earlier this year, tourism officials had made a similar announcement, explaining then that their actions were designed to show a willingness to work with the cruise sector, in a safe but meaningful way, in what has been a very challenging period for the cruise sector, since the start of the COVID-19 global pandemic outbreak.

The Chairman of the Task Force, reported that government has taken the decision to allow the two ships from the Royal Caribbean Cruise Lines,(the Grandeur of the Seas and Rhapsody of the Seas), to dock at Port Zante for safe harbouring.

Their arrival is expected sometime next week, he revealed.

Samuel said he is appealing to citizens for calm because there is “no way, shape, or form we would jeopardize the gains we have made in keeping St. Kitts and Nevis safe.”

Both ships, he explained, will be safe harbouring with no shore time being provided.

He assured that no one will be disembarking the vessels, which he added, will be provisioned under strict protocols that have been set by our National COVID-19 Task Force and other stakeholders.

He said the decision was carefully considered by the Cabinet of Ministers, but also after extensive consultation with key stakeholders.

“So, please understand that this is part and parcel of us opening up our borders in a very safe way and creating that balance between keeping us safe and economic activity,” said the Chairman, at a COVID-19 briefing on Wednesday, 18th November, 2020.