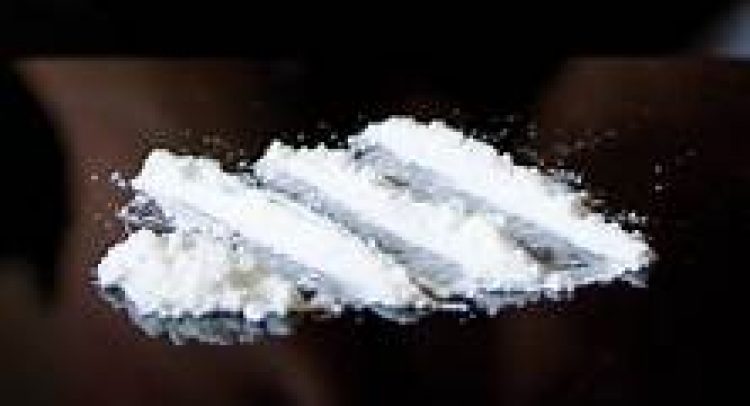 Taylor charged for possession of cocaine

The Police have formally arrested and charged Taj Taylor of Meade Pasture for the offence of Possession of Cocaine.

On February 11, 2022, Officers stopped and searched motor car PB1649 which is owned and was being driven by Taylor.

During the search, the Officers came across a suspected prohibited substance in two dime bags, a quantity of cannabis and several other items used in the illegal distribution of illicit substances.

On February 13, Taylor was charged for the offence of Possession of Cannabis with Intent to Supply. He received bail later that day.

The other substance was recently confirmed as cocaine for which he was charged on March 14, 2022.