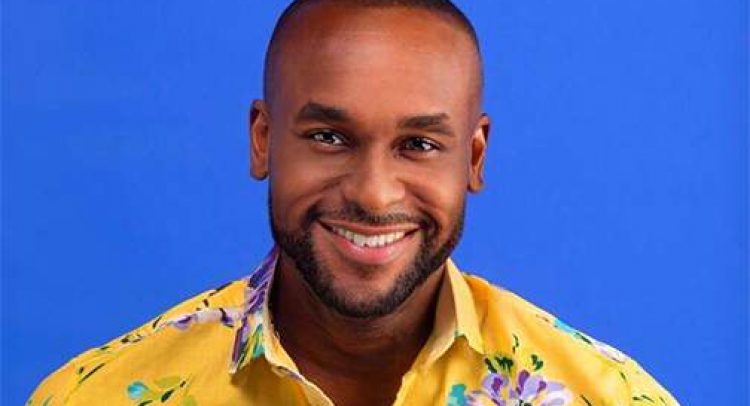 Owned by St Croix-born Frederick Morton, it is based in Newark, New Jersey, and broadcasts to more than 3.5 million viewers in countries including Jamaica, Anguilla, Antigua, Bermuda, Barbados, The Bahamas, the British Virgin Islands, Cayman, Curacao, Dominica, Grenada, Suriname, St Kitts and Nevis, St Lucia, Turks and Caicos, and the US Virgin Islands.

It also broadcasts in the United States on Cablevision and Verizon Fios.

In an interview with the Jamaica Observer’s Splash, Morton described turning 15 as “a tremendous milestone. For me, 15 has an indescribable feeling that God is love, answers prayers and fulfils his promises.”

He also said the channel’s objectives have been achieved.

“When I started TEMPO, it was my dream and main objective to create a unifying and quality platform for the Caribbean through media, where the Caribbean islands/countries could be connected through their shared history and experiences. I always felt the Caribbean islands/countries were more alike than different and that our differences were just good fun — how we made our salt fish different, how we called the same fruit by a different name or how our dialect caused us to sing our words. I believe we have done an extraordinary job at doing so. Since the network was launched, regional travel increased, interest in our Caribbean neighbours grew to more than just a passing thought. Many Caribbean people learned for the first time about the artiste that they heard on the radio or that there are carnivals in other islands or that they could travel to another island and have an enjoyable experience that reminds them of home,” he said.

Morton continued, “I also wanted to create a platform for our extraordinary talent and I am happy to be able to say that TEMPO has been influential in launching and supporting the careers of many Caribbean artistes. There is much more to accomplish and we are strategically positioned, with technology improvements, to market and promote our amazing islands/countries to the world in a quality fashion. In this regard, we are looking forward to the launch of our over-the-top platform ( TEMPO app) before the end of the year.”

TEMPO was conceived in 2003 while Morton was senior vice-president and deputy general counsel of MTV Networks.

“I was at MTV for about two years before I brought the idea to Mr Tom Freston, one of the founders of MTV and an entertainment industry icon, who was also my mentor,” said Morton.

“After being at Viacom/ MTV for several years, I presented the idea to Tom over lunch in a Time Square restaurant and have not looked back since. It took me two years from presenting the idea to Tom to obtaining the approval from MTV to launch the network in 2005. It was officially launched in the Caribbean in October 2005 with events throughout the region, including James Bond Beach… TEMPO became an MTV Network property and I became the general manager. However, two years later, I bought TEMPO, the company I founded from MTV in a management buy-out,” he disclosed.

Its launch was held at James Bond Beach in Oracabessa, St Mary, during Heroes’ Weekend celebrations in Jamaica in October 2005. It was affected by inclement weather.

“Wow! That’s the launch event that I always say was TEMPO’s baptism. It was slated for two nights. However, a tropical storm came through and changed everything. We had to put both events into one in the midst of torrential downpour… We had the most amazing event as about 3,000 people held their umbrellas up in 12 inches of water while the sky opened up and Jimmy Cliff sang: ‘I can see clearly now that the rain is gone’. We had Buju (Banton), Bounty (Killer), Morgan Heritage, Assassin, Toots and the Maytals, Ce’cile and many others, including international star THE GAME. What a night,” Morton recalled.

Morton attended Rutgers and Columbia universities and has resided in the US most of his adult life. Since his acquisition of TEMPO, its headquarters has relocated to New Jersey. The network also has an office in Trinidad and Tobago and affiliates in several Caribbean islands.

He spoke about the channel’s contribution to Caribbean life.

“The network has without a doubt helped us to appreciate our own culture and to value ourselves in the way that we deserve. We have always (and still do to a certain extent) value everything outside of the region as having more significance,” he said. “ TEMPO helped to change that and as a result, enhanced our Caribbean pride, which is necessary to a successful future. The network helped to share our collective experiences so that we could be more united, helping to forge a stronger regional identity. We also created a strong platform for our artistes to market and promote their amazing work.”

Agricultural authorities from the United States, Mexico and Uruguay shared their views on the role of livestock production in a sustainable food systems