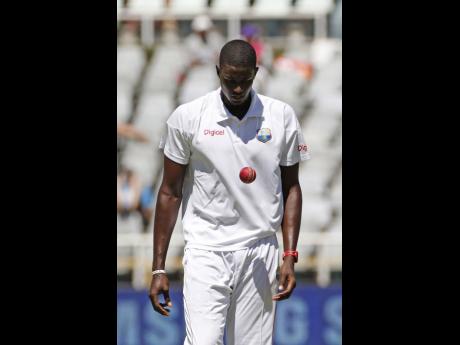 Test Cricket Will Not Die – Dujon 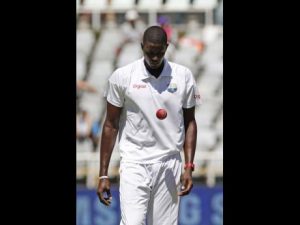 West Indies cricket legend Jeffrey Dujon says that despite Test cricket’s fall in prominence and importance, this format has too much history and tradition for it to die.

Dujon was commenting on former New Zealand captain Brendon McCallum’s comments recently that this form of the game will not survive as not many countries can afford it.

The former outstanding wicket-keeper and batsman also does not think that the popular, TV-friendly Twenty20 format has enough history to totally displace the game’s longest version.

“Test cricket is never going to die. Other forms of the game have got more and more popular , but no books are going to be written about the individuals who played T20 cricket. There is really very little history. So I think Test cricket will go on, and I don’t think there is any danger of it dying out. There is too much tradition,” Dujon told The Gleaner.

“The other forms of the game, basically, exist because of the money they generate. So Test cricket is going to be around because no books are really going to be written on T20 or 50 overs for that matter,” he added.

One of McCallum’s argument is that franchises will soon take full control of the game’s best players and will refuse to release them for Test matches. However, Dujon believes that prominent cricket nations, will not allow that to happen.

“Franchises controlling players is really going to be up to the governing body of those countries. If they allow it, that is going to be a mistake. Just think – no more Ashes, something that is a great tradition. Other series have also become great traditions, especially when many of the top teams go to England and Australia.

“Test cricket will always have its historical value, and even though it has faded, it is not going to die,” Dujon insisted.

Although the game is in decline regionally and internationally, Dujon believes West Indians just want a turn in their Test results to go out and support their team.

“Most of the Caribbean support is based on ‘spectator-ship’. It’s a function of winning. So until West Indies start winning again, I don’t think any marketing ploy can change that (decline in support). It’s about winning, and for the people ,it’s about the power of expectation. So if people have expectations of winning, they will go. If not, they will not go,” Dujon said.