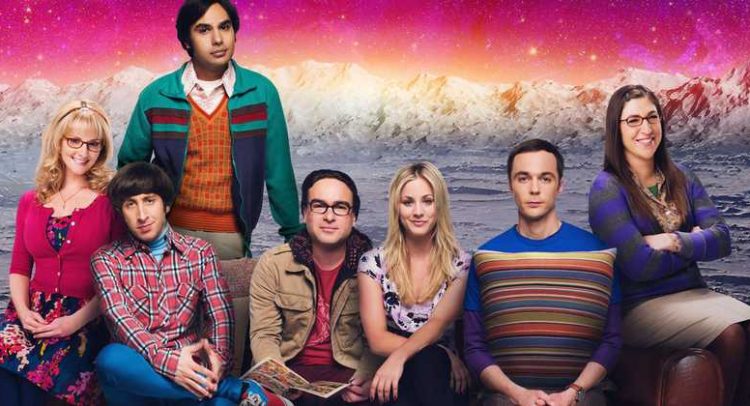 Say it ain’t so! The Big Bang Theory will come to a close in May 2019 after 279 hilarious and heartwarming episodes. “We are forever grateful to our fans for their support of The Big Bang Theory during the past twelve seasons,” Warner Bros. Television, CBS, and Chuck Lorre Productions said in a joint statement on Aug. 22. “We, along with the cast, writers and crew, are extremely appreciative of the show’s success and aim to deliver a final season, and series finale, that will bring The Big Bang Theory to an epic creative close.” We’re not ready!

The final season of The Big Bang Theory will premiere Sept. 24 at 8 p.m. on CBS before moving to its regular time slot on Sept. 27 at 8 p.m. Jim Parsons, Johnny Galecki, Kaley Cuoco, Mayim Bialik, Melissa Rauch, Kunal Nayyar, and Simon Helberg will all be back for the final season. The series debuted in 2007 and has received 52 Emmy nominations and won 10 since it started. The show has never won the Emmy for Outstanding Comedy Series, but maybe the final season will get the cast and crew that coveted and much-deserved award.

The surprising news comes just weeks after CBS Entertainment president Kelly Kahl said he did not believe season 12 would be the final season. “We don’t believe it’s the final year,” Kelly said at the Television Critics’ Association summer press tour on Aug. 5. “We are in preliminary discussions to renew the show with Warner Bros.” While season 13 won’t be happening, you know the final season is going to be nothing short of amazing with tons of laughs and incredible guest stars. The show will undoubtedly go down as one of the best TV comedies of all-time.

Cubans getting early taste of mobile internet in system test