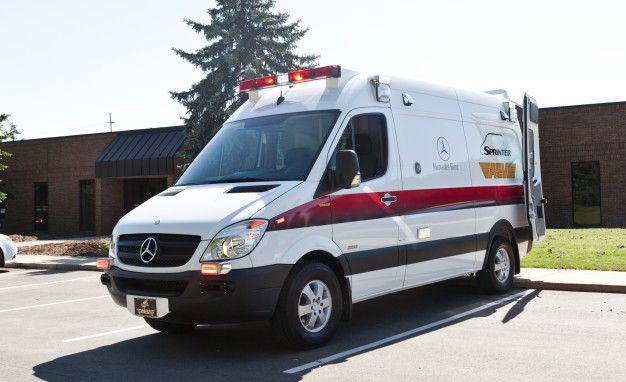 The Citizen, The Minister & The Ambulance 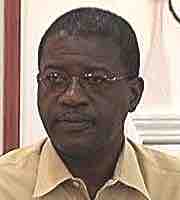 You have a right to inquire about the lack of ambulances in a public forum.

In a democracy, the citizen is supreme and the minister is a servant.  Servant ministers are answerable because they govern with the consent and money of tax-payers.  Dignity and respect are due to all.

Naturally, an ambulance has a cost; EC 300,000 dollars, if bought fully equipped, but 50% less on a do-it-yourself basis.  Ambulances are pricey but must be bought since pre-hospital rapid response can be a matter of life or

A full fleet of ambulances is expected in our nation of platinum residents; minimum of 5 on St. Kitts and 2 on Nevis.  A submarine ambulance may be needed, if some of our 1.5 million visitors are accommodated under the sea.

Planning and budgeting for the regular procurement and maintenance of ambulances are led by the Permanent Secretary.  There is none in the health ministry on St. Kitts, which largely explains the inventory breakdowns and

However, there is sufficient local money to buy ambulances.  A landmark study of money flows in the public health sector found that 34 million dollars in fees were spent at JNF and Alexandra in 2011.  Of that amount, the hospitals collected 3 million and fee-charging doctors collected 31 million. In other words, government is the 100% financier of hospital operations but collects 12% of the fees.

Subject to a harmonized policy decision, the long-standing irregularity in hospital fee-sharing can be corrected on both islands in short order.  If effected, by December 2018, JNF should collect 25 million dollars and

Another funding solution is to increase the health budget.  In the 2018 Estimates, the Federal Ministry of Health’s portion of total government expenditure is 9.7% compared to a regional average of 11%.  An increase to the latter level would add 7 million more dollars to the Ministry of Health’s severely strained coffers.

The fact that the Federal Ministry of Health’s budget is under-funded and over-stressed is irrefutable.  Of the 50 million dollars currently allocated to it, approximately 15 million dollars cover non-personal

The dance is not paying for the lights

The imbalance is aggravated by the high and ever-increasing costs of treating lifestyle-related disorders such as cancer, diabetes, kidney failure and injuries caused by speeding and inter-personal violence.  In the circumstances, maintenance, and the purchase of vehicles and certain equipment and supplies are either delayed or sacrificed.

What if 57 million were allocated and 20 million collected in fees?  It means more national self-reliance and less need, if any, to go elsewhere, cap in hand.

My fellow citizen and tax-payer, remain resolute and keep pressing for comprehensive accounting of public monies and high performance government.

“I am not a saint, unless you think of a saint as a sinner who keeps on trying.” Nelson Mandela