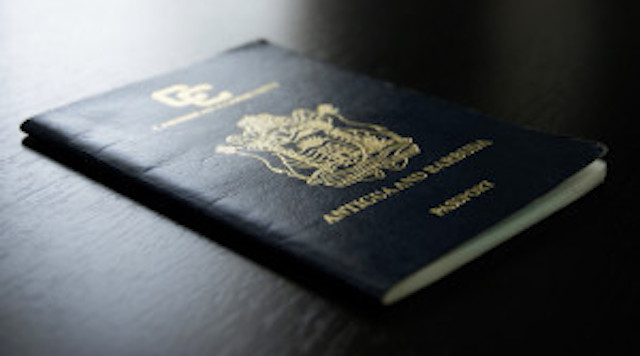 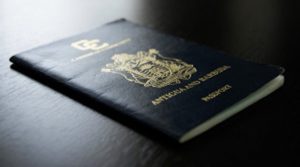 A special investigative committee is to be established to look into allegations of corruption in which an opposition political hopeful has been fingered.

A senior official in the prime minister’s office told OBSERVER media that the government decided that it will assign a “special investigator” to conduct the probe as documents of the alleged improper conduct of the former Chairman of the Antigua and Barbuda Investment Authority (ABIA), Dr. McChesney “Mac” Emanuel, continue to circulate on social media.

Dr. Emanuel has been identified as the person chosen to run in the St. John’s Rural North constituency for the opposition United Progressive Party (UPP).

The source said that the government plans to make an announcement on Thursday, including giving specific details of the scope of the probe into alleged actions by Emanuel.

Prime Minister Gaston Browne confirmed this yesterday shortly after OBSERVER media and other news entities received an invitation to attend a press conference at the prime minister’s office on Thursday.

He said that his government is “fed up of this passport sale nonsense.”

At that conference, the prime minister and his attorney general, Steadroy “Cutie” Benjamin, are to deliver statements.