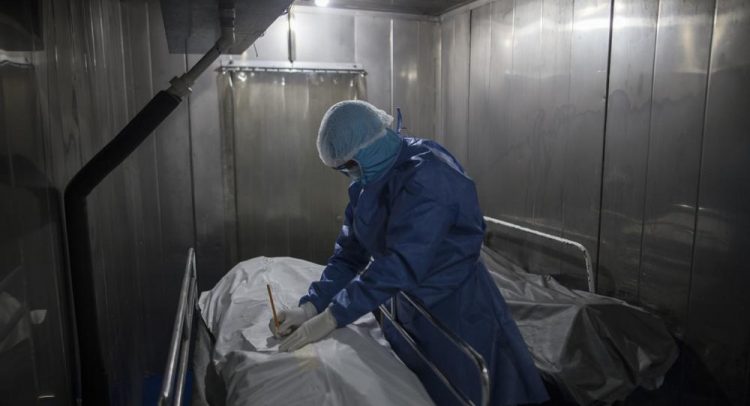 BUDAPEST, Hungary — The Hungarian government says it is suspending the country’s mass vaccination drive and reducing the number of places coronavirus shots will be available, citing the number of people who have received them already.

Prime Minister Viktor Orban said during a radio address on Friday that it did not make sense to keep the vaccination program run by his government going given the strain it puts on doctors and hospitals.

Instead, it will be up to individuals to arrange to get vaccinated at the fewer locations that will be offering shots, Orban said.

According to the prime minister, 54% percent of the Hungarian population of about 10 million has received a first dose of a vaccine and 38% is fully vaccinated.

Hungary became a European Union leader in COVID-19 vaccinations after securing shots from Russia and China as well as from Western pharmaceutical companies that had deals with the EU.

Orban said Hungary has more shots available than people registered to get them. He said the country expects to have an even greater vaccine surplus in the coming months.

A healthcare worker fills out paper work for a patient who died from COVID-19, in a morgue at the Samaritana Hospital in Bogota, Colombia, Thursday, June 3, 2021. Colombia has become a pandemic hotspot experiencing a third wave of COVID-19 infections and a surge in deaths. (AP Photo/Ivan Valencia)