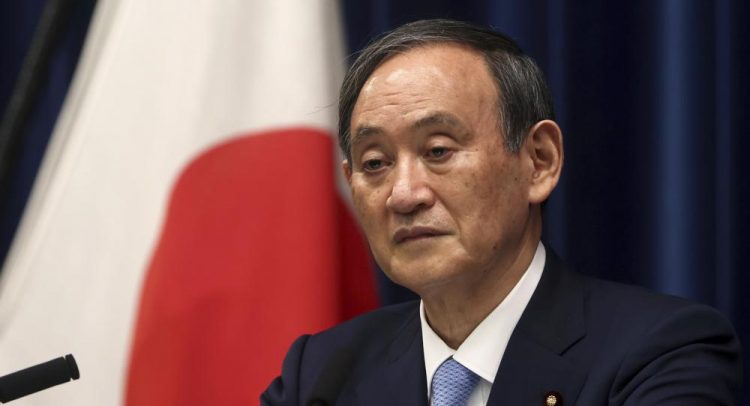 The Latest: Japan gives another $800M to UN-backed COVAX

GENEVA — Japan’s prime minister announced another $800 million to the U.N.-backed program to deploy COVID-19 vaccines for poor countries, a four-fold increase of Japanese funding to the COVAX program.

Yoshihide Suga spoke as Japan co-sponsored a fundraising event for COVAX with Gavi, the Vaccine Alliance, which helps run the program. The program managers are seeking about $2 billion more to reach a target of $8.3 billion for its effort to fund free vaccines for low- and middle-income countries around the world.

“Now is the time for us to act,” said Suga through a translator, leading a parade of world and humanitarian leaders who announced pledges and commitments on Wednesday. He says the additional $800 million will bring Japan’s contribution to $1 billion.

Leaders from Australia, Austria, South Korea, Spain, Sweden and Switzerland were among those citing their efforts to build momentum for greater equity in access to vaccines that the World Health Organization — another key COVAX partner — says is badly lacking.

Among those facing vaccine shortfalls are many of the 92 low- and middle-income countries and territories in the Advanced Market Commitment part of the COVAX program.

Japan’s Prime Minister Yoshihide Suga speaks during a press conference at the prime minister’s official residence Friday, May 28, 2021, in Tokyo. Japan extended a coronavirus state of emergency in Tokyo and other areas for 20 more days on Friday, with infections still not slowing as it prepares to host the Olympics in just over 50 days. (Behrouz Mehri/Pool Photo via AP)

Teachers and students must be tested twice with a negative result before they can officially be released from quarantine – Dr. Laws