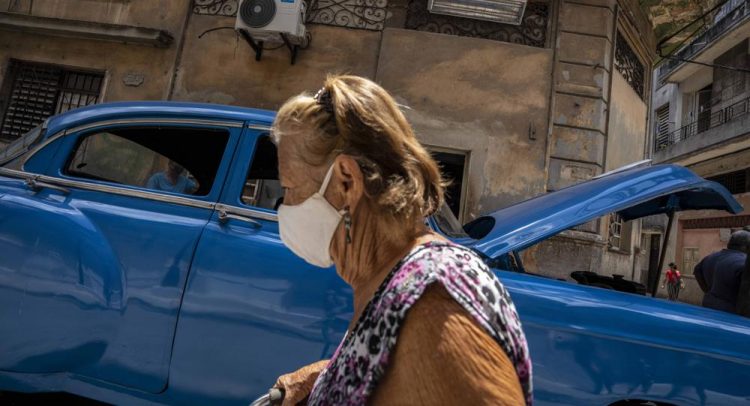 The Latest: NKorea tells WHO it has detected no virus cases

SEOUL, South Korea — North Korea has told the World Health Organization it tested more than 30,000 people for the coronavirus through June 10 but has yet to find a single infection.

The WHO said in a monitoring report Tuesday that North Korea’s testing figures included 733 people who were tested during June 4-10, of which 149 were with influenza-like illnesses or severe respiratory infections.

Experts widely doubt North Korea’s claim that it has not had a single case of the virus, given its poor health infrastructure and porous border with China, its major ally and economic lifeline.

Describing its anti-virus efforts as a “matter of national existence,” the North has banned tourists, jetted out diplomats and severely restricted cross-border traffic and trade. The self-imposed lockdown has caused further strain on an economy already battered by decades of mismanagement and crippling U.S.-led sanctions over the country’s nuclear weapons program.

A woman, wearing a protective face mask as a precaution against the spread of the new coronavirus, walks past in Havana, Cuba, Wednesday, June 2, 2021. (AP Photo/Ramon Espinosa)