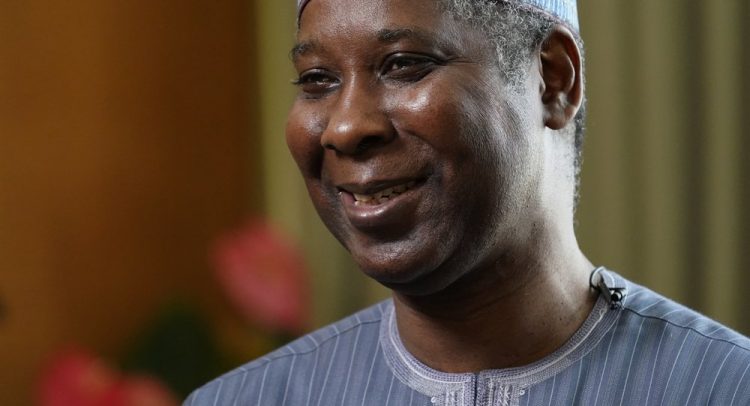 The Latest: UN President: ‘Inclusion is key’ for vaccine

The president of the United Nations General Assembly is warning that a vaccine for COVID-19 must be made available to everyone who needs it because if just one country is left out the world will still face a crisis from the coronavirus.

As the world looks to a vaccine and a post-COVID-19 world, Tijjani Muhammad-Bande also warned that “inclusion is key, because without inclusion the suffering of those who are already left behind, will continue — and we cannot guarantee peace in that kind of a context.”

He said statements from those developing vaccines have said they intend to make them widely available which is important. “I believe that there will be protocols and agreements to guarantee affordability and accessibility to the product when it is available,” he said.

Muhammad-Bande said in an interview Thursday with The Associated Press that the pandemic, perhaps ironically, has defied initial predictions that developing countries would be hardest hit because many of their health systems are poorer.

But what has happened, he said, is that death rates and infections are far lower in percentage terms in developing countries, including in Africa, than in the major developed countries of the world.

Muhammad-Banda says it “mattered how you responded to the disease, whether you are poor or rich.”

Muhammad-Banda, who is also Nigeria’s ambassador to the United Nations, said richer developed countries were able to give more support to their citizens during the pandemic than developing countries, including health insurance and financial support, which put a spotlight on inequalities in the world.

Tyler Perry's New Atlanta Estate Appears to Include a Runway