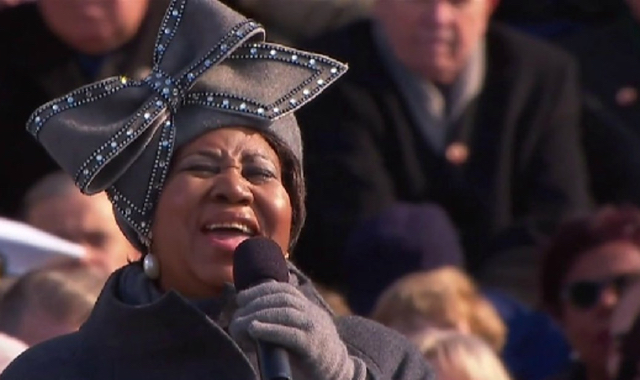 The legendary ‘Queen of Soul’ is dead

According to a media source, tributes to the legendary singer have been made by persons such as Sir Paul McCartney and Sir Elton John, Mariah Carey and Britney Spears.

US President Donald Trump and his daughter is said to have tweeted tributes to the singer.

According to the BBC, Civil Rights campaigners Reverend Jesse Jackson and Reverend Al Sharpton shared touching tributes to their friend of decades, while the National Association for the Advancement of Coloured People (NAACP) released a statement celebrating Aretha Franklin’s life and contribution to the US civil rights cause.

Nigeria and Ghana given FIFA ultimatums