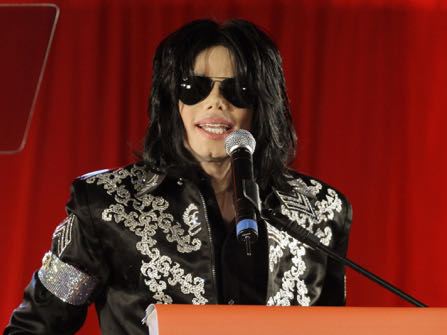 The Michael Jackson estate is objecting to an ABC TV special airing Thursday on the end of the life of the late King of Pop.

The estate said in a statement to The Associated Press on Wednesday that “The Last Days of Michael Jackson” is not approved by Jackson’s heirs, and will most likely violate their intellectual property rights.

The statement calls the special an unauthorized attempt to exploit Jackson without respect for his legacy or his children.

Representatives for ABC owner Disney did not immediately respond to a request for comment.

The estate says ABC was using a copyrighted image to promote the special, but stopped after demands from Jackson attorneys.

It says it understands the show uses other intellectual property without permission, including music, photos and artwork.

Promos for the show have been removed from social media, but ABC still plans to air the special.

Law enforcement agencies have the unwavering support of the government, assures PM Harris