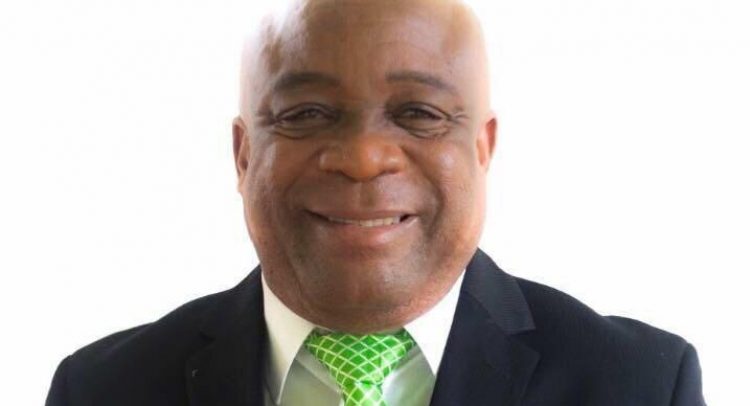 From the desk of Mr Hensley Daniel,

This disaster brought untold hardship and suffering for many, many families. Children lost their mother, others lost their father. I think every family in Nevis lost a close relative during that terrible disaster. My aunt Elvira Daniel Liburd was among those who perished.

The financial impact of this disaster has not been done but given the grinding poverty that followed it is reasonable to conclude that the Christena disaster wreaked havoc on the Nevis economy.

The disaster hallowed out the emerging Nevis middle class as so many civil servants and professional people lost their lives. Many people of child bearing age died resulting in a negative population growth for many years. A lot of the young and sexy people died.

Disasters have a way of bringing out the best in people and the people of Nevis had to summon up all their strength and courage to cope with the social and financial challenges brought on by the Christena disaster. Look at the Nevisian renaissance :

In October 1970, the Nevis Reformation Party was formed to sharpen the focus on the economic and social development of Nevis and bring about secession.

In 1972 the Nevis Co-operative Credit Union was formed to build a financial base for the working people. It has grown into a major financial institution.

With the abolition of the elitist Common Entrance Examination all students went to high school at the age of twelve. This led to a massive increase in enrolment and many more students were able to realize their potential.

In 1973 Elquemedo Willett made the West Indies cricket team. He was the first player from the Leeward Islands to achieve that feat. This lifted the spirits of Nevisians and brought hope and inspiration to a depressed people.

The Nevis Cricket Association was formed in 1973 to ensure that the development of cricket is given priority in the scheme of things.

1974 saw the introduction of Culturama, a distinctly Nevisian festival to give expression to the visual and performing arts. With this festival we got a chance to celebrate through music, dance and drama.

These events led to the renaissance of Nevis. Perhaps we need the same strength and courage of the 1970s to begin Resnaissance Part 2 after the disaster of Covid 19. What do you think?