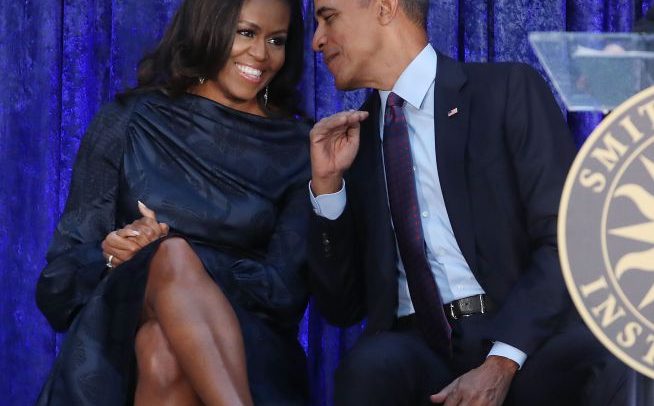 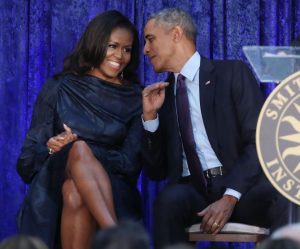 Let’s cancel all other subscriptions because the Obamas are heading to Netflix.

The content will be launched through the Obamas’ newly established company Higher Ground Productions.

In a Netflix press release, Michelle and Barack expressed excitement over the new partnership, saying:

What’s the first thing you want to see them create? Let us know in the comments.