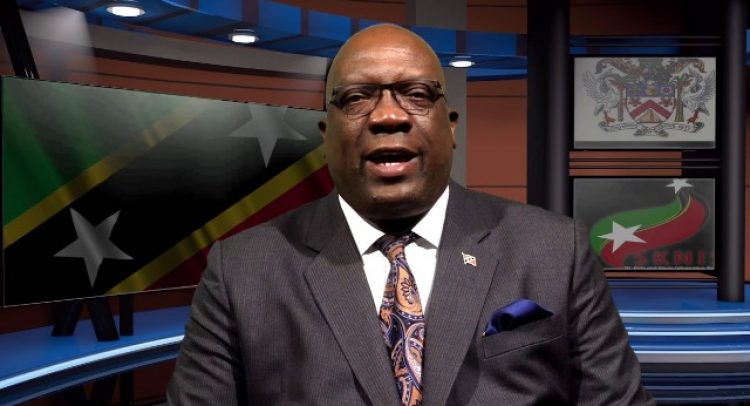 The OECS-40 years after

Basseterre, Saturday, 19th June 2021, (MyVue News.com)-Prime Minister of St. Kitts & Nevis, Dr. Timothy Harris says that today, the OECS stands like a beacon among the rocky terrain and rough waters of regional integration in the wider Caribbean and beyond.

He said that his country has always been supportive of regional integration, including the establishment of the OECS.

Speaking on Thursday, (18th June 2021), on the occasion of the 40th Anniversary of the formation of the Organization of Eastern Caribbean States, (OECS), Harris said St. Kitts & Nevis has also played leading roles in the integration movement such as the West Indies Federation, the CARICOM Single Market & Economy, in the revised Treaty of Chaguaramas.

It was on Thursday, 18th June, 1981, when seven territories of the Leeward and Windward Islands, came together to strengthen their regional body.

The meeting was hosted in Basseterre, where the treaty was also signed on the steps of Government Headquarters, by the Premier of St. Kitts-Nevis, Dr. Kennedy Simmonds, and other leaders.

With the benefit of 40 years since the formation, and the achievements attained, Dr. Harris explained that St. Kitts & Nevis has long recognized the value of investing in and strengthening our regional integration infrastructure, to achieve our development objectives, be they economic, social, environmental, legislative or political, in nature.

The treaty that was signed 40 years ago, has since been revised in 2010 to provide the legal underpinning for the creation of the OECS Economic Union.

When it comes to the OECS and the related benefits, these include the free movement of all OECS nationals, the right of establishment, the harmonization of fiscal and macro-economic policies, free circulation of goods, the coordination of foreign and other sectoral policies.

He said other regions of the world, continue to marvel at the successes of the OECS, are have been analyzing its systems and programs, and have been adopting them for their purposes.

The OECS, which is headquartered in St. Lucia, replaced the West Indies Associated States, WISA.

The OECS-the most successful integrated grouping