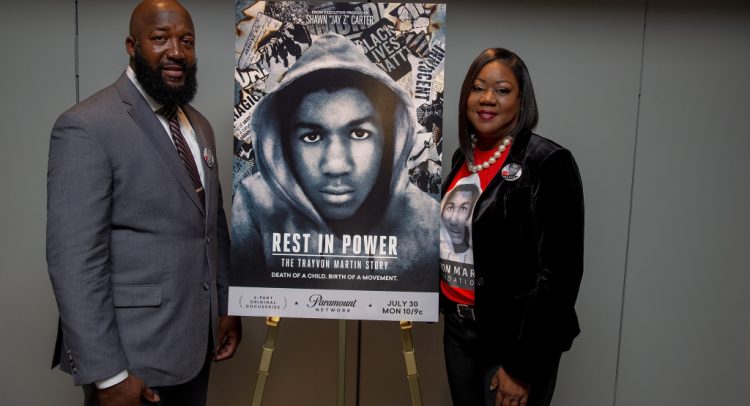 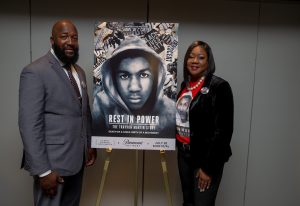 The controversial death of Trayvon Martin polarized the nation, sparking a racial divide that led to organization of the #BlackLivesMatter movement. Martin was simply walking home from the store when he was attacked and gun-downed by neighborhood watchman George Zimmerman.

Shawn “Jay Z’ Carter, who brought forth the compelling and heart-wrenching Kalief Browder documentary, teamed up with The Cinemart to present Rest In Power: The Trayvon Martin Story to tell the story of the teen, whose short-lived life effected history.

Zimmerman was acquitted of all charges in the death, but the case and Martin’s life remains of interest to the public.

According to the official press release, “Interviews combined with home videos, family photos, and news footage will take viewers beyond the news cycle and offer an intimate look at the story of a young life tragically cut short and that spurred a movement giving rise to a rallying cry that still resonates today, #BlackLivesMatter.”

Rest in Power: The Trayvon Martin Story also addresses the significant cultural and societal issues surrounding the tragedy as well as an in-depth examination into the investigation, trial, and the not-guilty verdict.”

New job to be a challenge - Head of Immigration