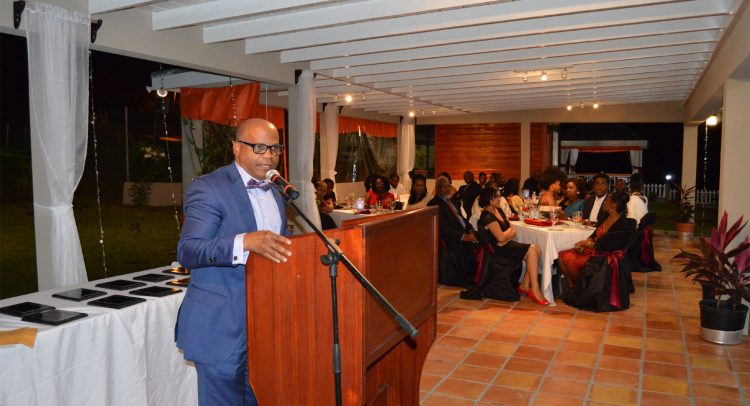 This is dream land thanks to the Development Bank, says young entrepreneur 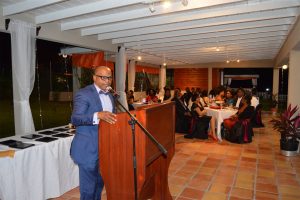 St. Kitts and Nevis has been free of measles, a highly infectious viral disease that causes fever and a red rash on the skin, since the 1970s. Further, the Federation and
all other Caribbean and Latin American countries were declared ‘measles free’ by the Pan American Health Organisation’s (PAHO) International Expert Committee on September 27, 2016.

Events that have unfolded in the last two weeks or so have brought to light the fact that the Federation’s Ministry of Health is proactive and will leave no stone unturned to ensure that this country remains measles free. It is a noble gesture that has reassured both citizens and residents that the Ministry of Health has professionals who care about their wellbeing.

It all started with a suspected, and later confirmed, case of measles in a neighbouring OECS country and the Ministry of Health swung into action to ensure that not one single citizen, resident or visitor would have
contracted the highly infectious disease as a result of any contact with the infected person. This involved the ministry staff moving, untiring, from selected door to door to ensure the safety of all.

“We did not tell the public too much about the measles case, but we had a patient headed to a neighbouring country who tested positive for measles,” said Minister of State for Health, Senator the Hon Wendy Phipps.

This was not the kind of matter the Ministry of Health would just dismiss. They swung into action and according to Dr Laws, “One case could cause anoutbreak, coming from a status of being measles free because we were declared measles free from September 27, 2016.”

Dr Laws stated that she had received the call at around noon on Wednesday January 24, and by 3 o’clock she called an immediate meeting with all the community health team where they met and she outlined what their strategy would be to tackle the matter at hand.

The team got the required contact details by Thursday morning and by the afternoon members of the team went on the road with the mandate to go to the homes of these individuals. The health team members, according to the Chief Medical Officer, were told what signs and symptoms to look for, and if present they were to make sure that they are tested and samples go off to the Caribbean Public Health Agency (CARPHA) right away for testing and such individuals would have been isolated.

“They were given clear directives as to what to do,” observed Dr Laws. “Some of the passengers on the said flight went to Nevis also. So I have been in touch with the Medical Officer in Nevis, Dr Judy Nesbitt, and she is following the same procedure, because some of the passengers ended up in Nevis.”

One of the passengers on the flight has said that a member of the team came to his house twice on Friday January 26 but did not find him. The health official returned on Monday January 29 at about 7:30 am and after explaining her mission told the individual of the symptoms and asked him if he was feeling any and the individual replied in the negative.

The health official went further to ask the individual if he would have gone to meetings where he sat in close proximity with a number of persons just to ensure that if he would have contracted the virus while on the flight that they would go to interview such persons.

“Some of these persons went to hotels, and protocol was followed to make contact with the guests of the hotels,” noted Dr Laws. 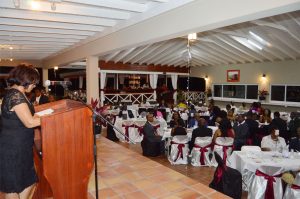 A few passengers from the same flight joined a cruise liner the very next day, on Sunday January 21. Dr Laws said that she sent the list to the doctor on board and she also made contact with the Chief Medical Officers in the countries the particular cruise liner visited.

For the general public an advisory was issued by the Chief Medical Officer to the news media on Thursday January 25. The advisory itemised the symptoms of the disease and further noted, “The Ministry of Health in St. Kitts and Nevis is urging all parents and guardians to ensure that they and their children are adequately immunised.”

Dr Laws noted that the team members who went out looking for passengers that would have been on the said flight had a difficult time getting some of them as some of the addresses were not accurate. In this respect they would return to the airport to scan the actual form to get any other additional data that could help them to identify where the person went.