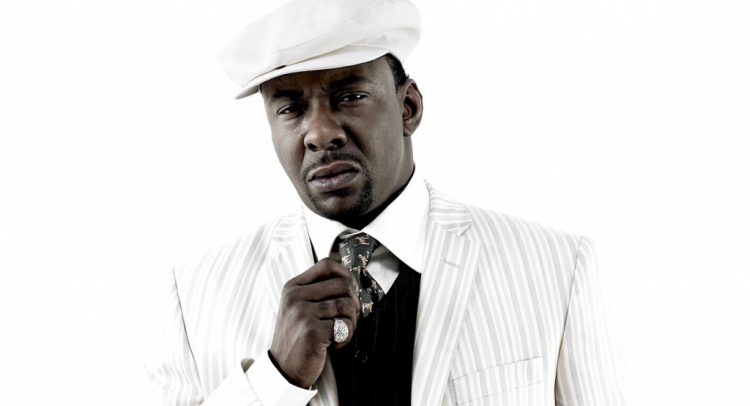 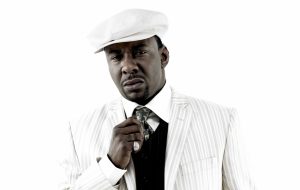 Bobby Brown is not happy with Kanye West. Nope, not at all. It’s all because Kanye insisted and reportedly paid $85K out of his own pockets for Pusha-T’s Daytona album cover to feature a photo of Whitney Houston’s drug-filled bathroom from 2006

“Why would he post that on his album cover?” Bobby asked in a Rolling Stone interview. “That’s really disgusting that he would do that.”

“That’s in really bad taste,” he added. “Something should happen to Kanye. He’s already crazy. I knew that when I first met him. Now he’s pushing the bar a little bit. He needs somebody to slap him up or something. And I’m just the person to do it.”

Houston’s estate also issued a statement to ET’s Kevin Frazier, saying that they were “extremely disappointed in Kanye’s choice.”

“Even in Whitney’s death, we see that no one is exempt from the harsh realities of the world,” the Estate added.