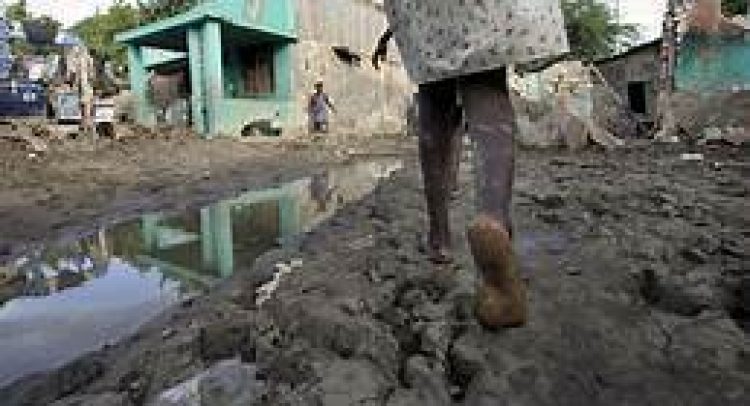 PORT AU PRINCE, Haiti (CMC) – At least three people have died and three others are missing following torrential rains which caused widespread damage and flooding over the long Easter weekend, the authorities here have confirmed.

They said that the rains, linked to the passage of a frontal system, lashed the French-speaking CARICOM country for the past three days, resulting in the people being killed, three others missing and extensive damage being reported in several departments.

Floods and river overflows have been recorded in the Centre, North, North-East and North-West and several communities are affected by flooding.

The authorities said that one shelter that has been activated in Cap Haitien houses around 85 people and that the departmental directorates of Civil Protection partially had activated their emergency operations centres.