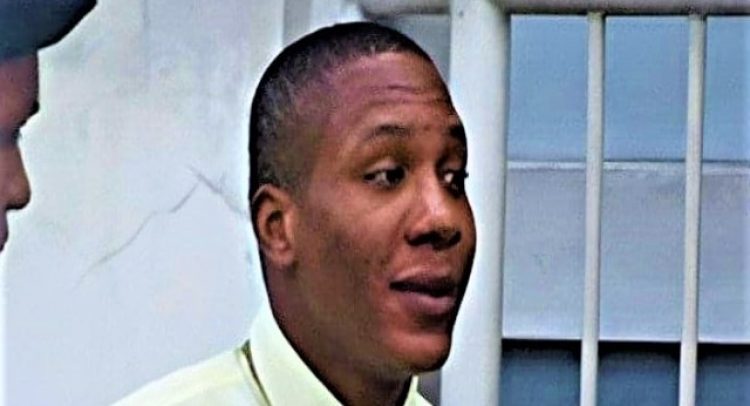 Three pardoned, one already back in custody

Basseterre, Thursday, 11th August, 2022, (MyVue News.com) –The outcry continues over the recent pardons granted to three individuals who were once convicted of murder, in separate incidents.

The fallout has now been heightened, following the arrest on 10th August, 2022, of one of the men.

It was back on the eve of the Friday, 5th August, 2022, general elections in St. Kitts & Nevis, when confirmation of the pardons became known, after copies of the actual official documents that were signed by the country’s Governor General, began circulating via social media.

Amongst those pardoned was Kemba Swanston.

However, less than one week after being granted a ‘second chance’, Swanston is back in police custody, after being arrested for assault with a weapon.

When he was convicted 16 years ago, (in 2006), it was for the murder of Dennis Trotman and the attempted murder of Davin Henry.

This came as a result of an incident that occurred in Keys Village in St.Kitts, on 2nd June, 2003.

That was when a bus was highjacked by five men, including Swanston.

After serving approximately 16 years, Swanston was released from prison on Thursday, 4th August, 2022, after being pardoned by the Governor General, on the recommendation of the outgoing prime minister and Minister of National Security, Dr. Timothy Harris, and the members of the Mercy Committee.

This new development is likely to once again question the wisdom of the decision to issue pardons.