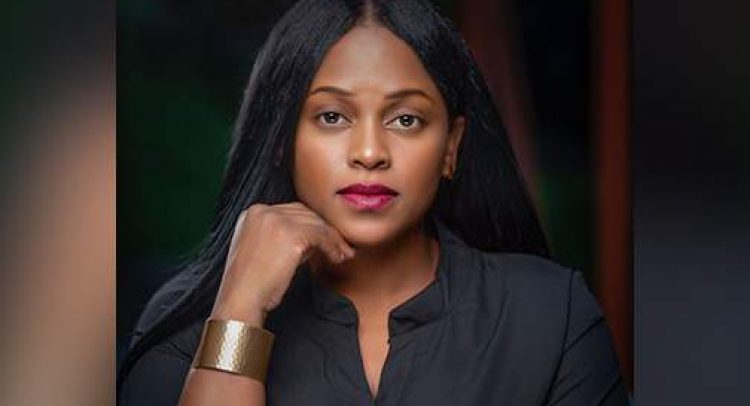 “This song is about making a plea to persons to try to find settlement within themselves; it is not materialistic, it is a state of mind, finding God or inspiration, whatever makes them happy. My expectation for this single is that the message will get across to people. I know many can relate to its message so there will be a shift. I also want it to go worldwide,” the 30-year-old said.

Produced by Stage Sounds Solutions, the track was officially released on November 6.

Browne, 64, died on November 1, days after undergoing corrective surgery due to a heart attack.

Hall says she appreciated the opportunity to collaborate with him before it was too late. “It meant a lot [that] he was tremendously talented as a guitarist and was a legend. I feel extremely honoured to have worked with him on this project before his passing,” she told the Jamaica Observer.

Originally from St Elizabeth, Hall has been in the music business for the past 11 years. She does not subscribe to a single genre.

“My style of music is a mixture of soulful writing, candid and open wording, with some R& B, reggae, jazz, dancehall – everything that is a part of the Jamaican culture,” Hall explained.

Some of her other releases include Waiting, and Show Me with Jamaican gospel artiste Papa San.

Hall looks up to acts such as Celine Dion, Donnie McClurkin, and Yolanda Adams.

Like all other artistes, the singer has been feeling the pinch of the coronavirus pandemic. However, she is making the best of the situation by using social media to reach her fans.

“Promotion isn’t easy during the pandemic, especially with the absence of live shows, but social media and online platforms play a vital role in promotion for me,” she said.

Hall hopes to make it big in the industry one day.

“In five years, I hope to be having a major impact in my musical career in the country, and by extension the world, and be a household name in the gospel industry,” she said.