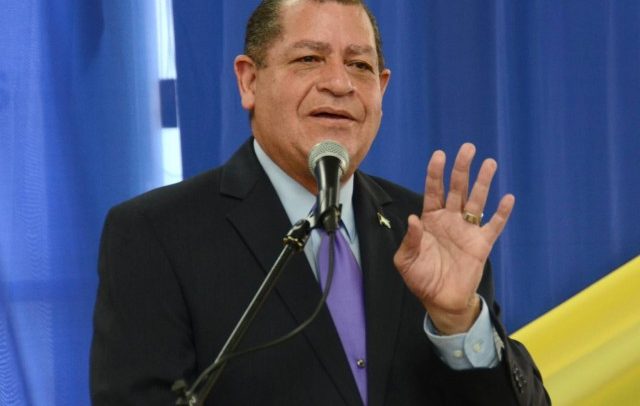 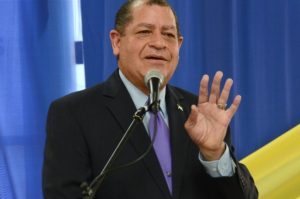 The budget is close to $32 billion below last year’s spend, leaving no room for absorbing inflation and a tiny window for focusing the elusive 5-in-4 growth figure which has been projected by the Government’s Economic Growth Council (EGC).

There were indications in the allocations that, in terms of tackling crime, the Government would be increasing the role of the Jamaica Defence Force in law and order operations. This is evident with the military defence package being increased from $2.4 billion to $8.4 billion, as well as $2.5 billion allocated for the acquisition of aircraft for the military.

However, Shaw indicated in the Fiscal Policy Paper 2018/19, which he tabled along with the estimates in the House of Representatives yesterday, that the new budget has been drafted to be consistent with the achievement of programme targets agreed under the Government’s precautionary Stand-By arrangement with the International Monetary Fund.

These include the effort to achieve the long-delayed nine per cent of gross domestic product (GDP) for public sector salaries.

He said that the formulation of the budget had been done on the assumption that all the public sector trade unions accept the proposed four-year, 16 per cent agreement in time to facilitate payments related to the first full year of the new wage agreement, which will be realised on March 31.

Giving an update on the proposed settlement, which is expected to be concluded by next Tuesday, Shaw noted that several of the unions — representing some two-thirds of the public sector — have already indicated their agreement with the proposed package of increases of five per cent, two per cent, four per cent, and five per cent over the four years.

He said that, as a result of the imminent signing of the agreement, the Government would be tabling a second supplementary estimates for 2017/18 to facilitate payment of the retroactive portion of the increase (April 2017 – March 2018) by the end of next month to the affected workers.