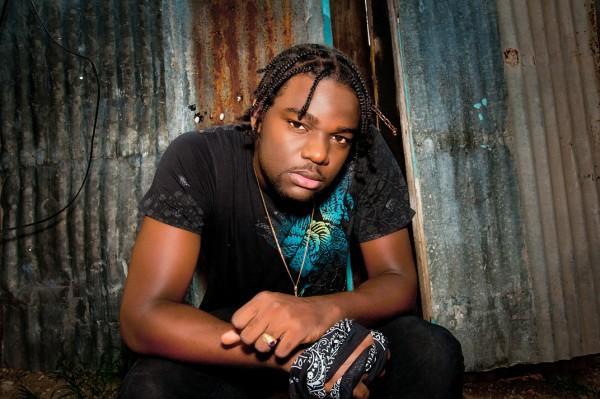 After a four-year absence from the music scene, singjay T’Nez returns with the song Super Mario (So Easy), done for his recently formed Victory Era Entertainment/Unified Pacific Entertainment company.

“ Super Mario was just a message from me to the fans to notify them of my return, to the industry. It addresses not only my return but it also highlights the mindset that I am currently in as an artiste. It also touches on the experiences that I have had in the industry over the years,” he told Jamaica Observer’s weekly Splash.

T’Nez relocated to the United States four years ago and lives in South Florida. He spoke about his absence from the Jamaican music beat.

“There were a lot of internal issues with my camp that negatively impacted the medium through which I could put out my material effectively, and at that point I felt like stepping away to restrategise,” he said. “That approach to my career was necessary, so I shifted my focus to writing songs considering the fact that it was very lucrative.”

Those writing opportunities came through a link at Colombia Records who heard Balla, one of T’Nez’ songs. He said they sent him rhythms and asked if he could write songs “with an international feel” for the Caribbean community. At a writing camp staged by the label in New York, he met Dre London, manager for rapper Post Malone.

“He liked the work I was doing. I then went to California for two years just doing various writing camps. Throughout that time I have done demos for Post Malone, Lexy Pantera, Madalene Duke; co-wrote songs for Ro-James and worked with (Grammy-winning) producer Andre Harris and Louis Bell just to name a few,” T’Nez disclosed.

T’Nez, whose given name is Tristan O’Brian Barnes, is originally from Westmoreland. He is a graduate of The University of the West Indies where he earned a Bachelor’s of Science in Management Studies.

Between studies he launched a promising recording career with Chimney Records, whose principals are Jordan McClure and David Hale. They produced his hit songs Turn Mi Life Around, Mi Madda Nah Cry and Me She Love.

He and Chimney Records have parted ways, sparking talk in dancehall circles that the split was acrimonious.

“The whole Chimney Records situation was just blown out of proportion because nothing really happened between me and them, because me and Jordan are on good terms. What happened at the time was just a contractual disagreement, and I’ve been pass that and I am sure they have as well,” said T’Nez. “Even after the situation, me and Jordan link and reason. Chimney introduced T’Nez to dancehall and they are the reason I am where I am today, so mi forever grateful to Chimney Records because a dem sen’ mi to the world.”