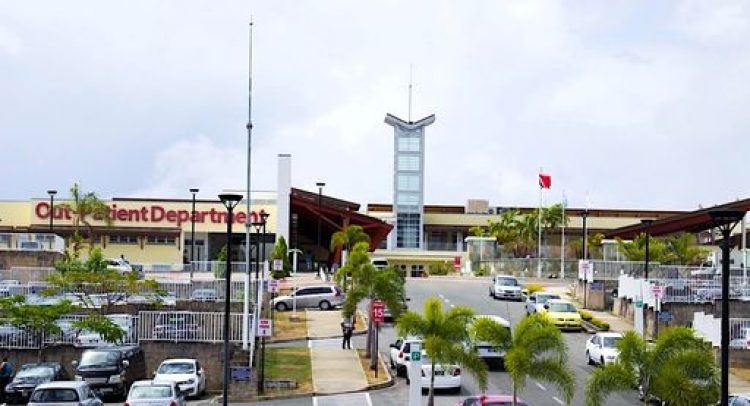 As of May 2020, the Tobago Regional Health Authority (TRHA) is deeply in debt to the tune of $96.5 million.

This was revealed at the TRHA’s board of directors’ virtual public accountability meeting aired on Tobago Channel 5 on Tuesday night, June 16.

Answering a telephone question from the public on the authority’s total indebtedness, the TRHA’s acting financial manager Angell Second-Ali highlighted the debt.

“The quantum of debt as at the end of May, we owe $33 million to suppliers. We also have payroll liabilities in the sum of $49 million and we have other commitments in the sum of $14.5 million. So that brings us to a total of approximately of $96 million,” the financial manager said.

When Second-Ali presented the authority’s financial report for the period 2018 and 2019 and projections for 2020 earlier in the meeting, she said there was a decrease in income of $47 million.

She said income comprised of budgetary releases from the Tobago House of Assembly, medical supplies from the National Insurance Property Development Company Limited’s pharmaceutical division through the Ministry of Health, and monies generated internally by the authority.

She said the human resources bill took the lion’s share of the budget.

“Employee cost… averaging 76.5 percent of total expenditure, whilst operating and administrative cost accounts for an average of 23.5 percent. This resulted in a surplus of $5.7 million in 2018 and a deficit of $21.3 million in 2019.”

The TRHA’s board has come to the end of its 2-year term. Its members took up their positions in June 2018.