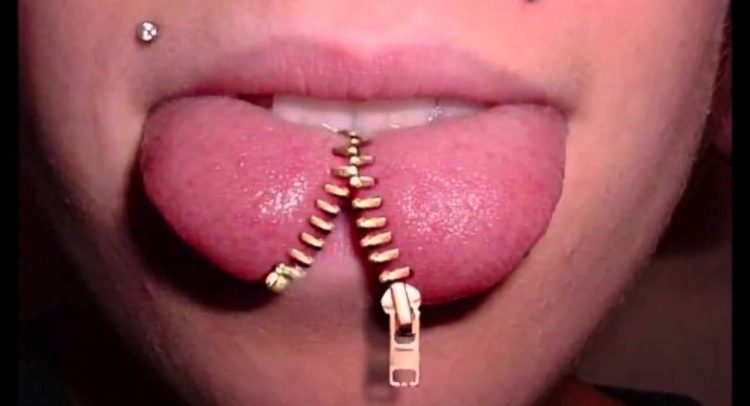 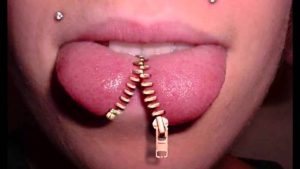 People who have their tongues split deliberately are putting their health at serious risk, surgeons have warned. The procedure involves cutting the tongue in half to create a lizard-like forked effect. But experts said it came with the risk of significant blood loss, infection, nerve damage and problems with breathing and swallowing.

They also warned that tongue and lip piercings carry serious dangers, such as tooth fractures and gum damage.

Tongue splitting is popular among body modification enthusiasts – people who make deliberate changes to their anatomy or appearance, often with the use of plastic surgery.

In March, the Court of Appeal found tongue splitting to be illegal when performed by a body modification practitioner for cosmetic purposes, even in instances where consent has been obtained.

The ruling applies to England and Wales.

However, the Royal College of Surgeons of England and the British Association of Plastic Reconstructive and Aesthetic Surgeons (BAPRAS) said that across the rest of the UK its legal status was more unclear.

They said there was also uncertainty about alternative methods of achieving a tongue split, such as using multiple piercings.

“As dental surgeons, we’ve seen some of the horrific consequences of these procedures,” said Selina Master, from the Faculty of Dental Surgery (FDS) at the Royal College of Surgeons of England.

She said there was an “urgent need” for the law across the rest of the UK to be clarified.

“The FDS and BAPRAS are also concerned that despite the legal debate, the demand for tongue-splitting procedures may continue but simply be driven underground,” Ms Master added.

The health bodies also warned that oral piercings, such as those of the tongue and lips, also carried health risks.

These include tooth fractures, gum damage, infection, mouth lesions and swelling that can lead to breathing difficulties.

More than half of tongue piercings and one in five lip piercings performed on people between the ages of 16 and 24 are believed to result in complications, the Royal College of Surgeons said.

Ms Master added: “We would strongly advise people not to have oral piercings or tongue splits.

“However, if they do, it is crucial they see their dentist on a regular basis so that the impact on their oral health can be closely monitored.

“Never try to carry out one of these procedures on yourself, or others.”