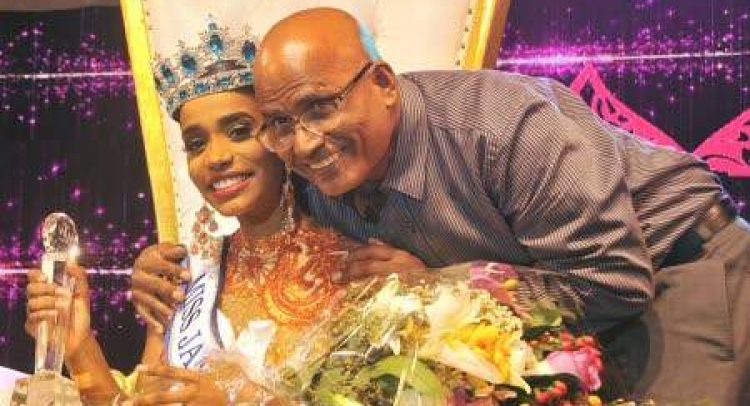 Braddshaw Singh, father of Miss World Toni-Ann Singh, says her extended reign will be another feather in the cap for Jamaicans.

“Jamaica has a way of creating history. This would make the first time a Miss World winner would serve for two years. In addition to this, I remember Toni-Ann telling me that she was the first Miss World to perform in the way that she did at the finals, which was extremely outstanding,” he told the Jamaica Observer.

Morley told her franchise holders that the next Miss World finals will be held in the latter part of 2021 and that the host country and venue will be confirmed very soon.

Singh added that although his daughter would have preferred the usual one-year reign, he said he has encouraged her to make the best of her new tenure.

“A lot has been disturbed due to the coronavirus, but as a people, we must know that [unexpected] things will happen. We just have to deal with them as they come. You can’t blame anybody when things don’t go as planned. I know Toni-Ann would have preferred if she served for one year like everybody else, but I’ve said to her: ‘You have to do, what you have to do,” he added.

Singh became the fourth Jamaican to win the Miss World title when she was crowned in a glittering ceremony at the ExCeL Arena in London, on December 14 last year. She won from a field of 111 contestants at the 69th edition of the pageant. The representative from France placed second and Miss India was third.

She follows in the footsteps of three other country women who have won the title — Carole Joan Crawford in 1963, Cindy Breakspeare in 1976, and Lisa Hanna in 1993.

Singh said he has not seen his daughter who has been in the United States since March, because of the fear of travelling due to the virus.

He, however, lauds the Miss World CEO for looking after her.

“Mrs Motley is great at planning and making the best decisions. Anybody would trust her with their daughter. Sometimes the decisions she make may seem harsh, but from a parental point of view, she chooses what is best. They’re very strict when it comes on to security for Miss World…” he said.