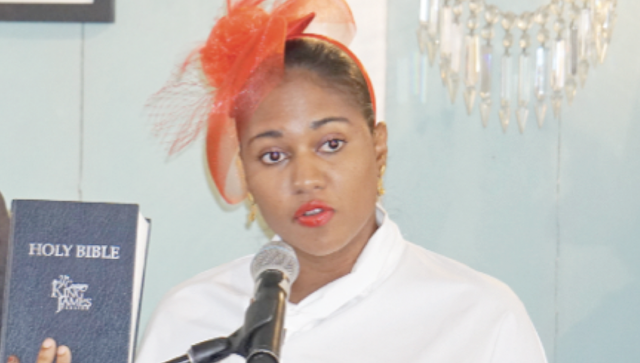 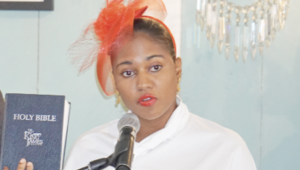 Former Prime Minister, Sir Lester Bird, said in an interview yesterday with Observer media’s, Voice of the People, that it is way too early to grade his niece, Maria Bird-Browne on her tenure as the parliamentary representative for the St. John’s Rural East Constituency.

“But, I have no doubt that she will do an excellent job. She has several portfolios and I am sure that if there is anything she needs to learn, that her husband will help her to in fact produce, but so far I think she has done a reasonable job,” Bird said.

He added that it would be unfair to grade her now since she has not had enough time to complete any projects within her constituency. He said that there are many things that need to be done within the constituency which are similar to what he faced when he became representative for the area.

Sir Lester also said that Bird-Browne is a bright young lady, and he thinks that she has the capacity to really carry out the many responsibilities of her office. He also stated that he is quite sure that she will have the assistance of her cabinet colleagues and definitely the support of her husband, Prime Minister Gaston Browne.

She was subsequently given the portfolios of Housing, Lands, and Urban Renewal and Minister of State in the Ministry of Legal Affairs, Public Safety and Labour.