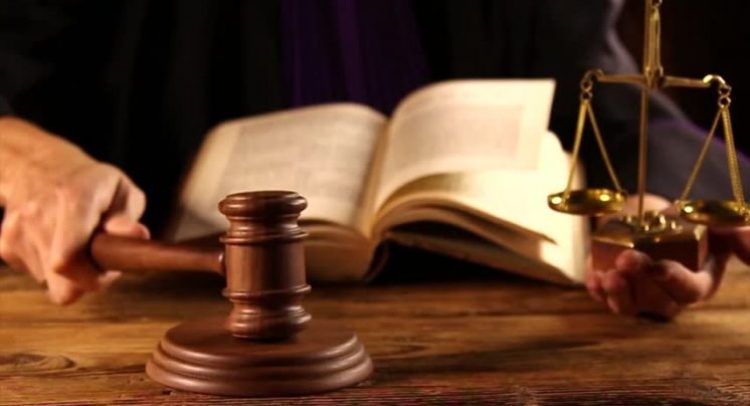 A top official, from the Ministry of Public Works, is denying claims made by over of a dozen women of sexual harassment/sexual assault.

He denied ever having touched or entertained any sexual action or conversation with his accusers.

In addition, the official is threatening to sue and has already filed a pre-action protocol against four workers at the Ministry of Works who he suspects are involved in spreading rumours he claims have tarnished his character.

He is accusing two supervisors and two other employees of causing “false allegations” to be published in the media. He also wants the story to be retracted.

The Public Works official has been transferred out of the department and the matter has now been brought before the Solicitor General, Martin Camacho.

According to the office of the Solicitor General, the case was a client-counsel matter and that the details surrounding it could not yet be discussed.

Over a dozen female workers at the Ministry of Public Works security department were refusing to work with the top official there, claiming that they are being sexually harassed.

The workers have reportedly written around eight letters dated as early as January 19, 2019 to the Minister of Public Works, Lennox Weston, and the Permanent Secretary Clarence Pilgrim.

One security guard, who is a mother of three children, said that she fears for her life as the top official has beaten, choked and squeezed her.

The mother of three claims she took up a side job as a janitor at the man’s home, however, according to her he became obsessed with her and the relationship became physical.

Plane breaks into three after skidding off Istanbul runway