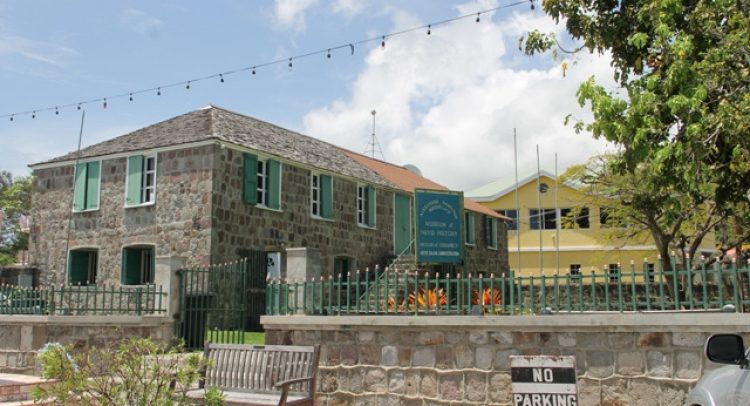 Basseterre, Monday,18th April, 2022,(MyVueNews.com)-The life and work of Vance Amory, a young boy from Rawlins Gingerland, who grew up to be the Premier of his native land, Nevis, will be placed in the spotlight on Tuesday, 19th April, 2022, when politicians from all political parties, honour his memory in tributes.

A special sitting of the Nevis Island Assembly has been scheduled for 10:00 am, to allow present and former leaders at the local and national levels, to recount the outstanding work and the contributions that represented Amory’s time in politics, business and sport.

Amongst them will be two former Prime Ministers of St. Kitts & Nevis, Dr. Denzil Douglas and Dr. Sir Kennedy Simmonds.

Former Premier of Nevis, Joseph Parry, and current Premier, Mark Brantley, along with Prime Minister Dr. Timothy Harris, and Deputy Prime Minister, Shawn Richards, are also down to give their tributes.

Members of the Nevis Island Assembly and the National Assembly, at the federal level, will also be among business leaders and family members, who will be attending the memorial service.

The sitting will take place at the Chamber of the Nevis Island Assembly, in Charlestown, where Amory served from 1992 to 2017.

An official period of mourning has been designated from Wednesday, 20th to Saturday, 30th April, 2022, by Governor-General, Sir Tapley Seaton.

US announces global COVID summit May 12