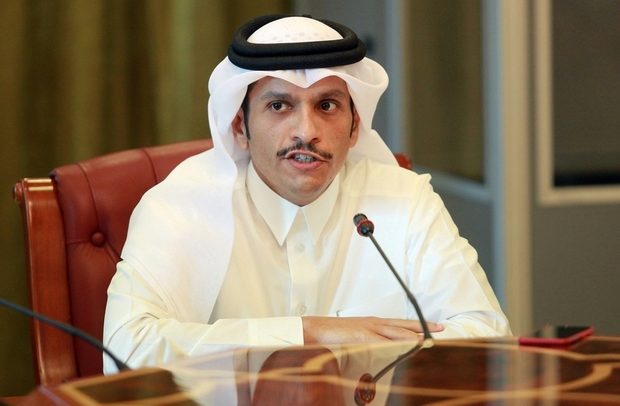 A provisional ruling by the United Nations’ top court has found that measures put in place by the United Arab Emirates as part of its boycott against Qatar amount to racial discrimination.

In June 2017, the UAE, along with Saudi Arabia, Bahrain and Egypt, imposed a land, air and sea blockade against Qatar and severed ties with it, in one of the worst diplomatic disputes in the Gulf in decades.

Last month, Qatar filed a case at the International Court of Justice (ICJ), accusing the UAE of violating international laws by expelling thousands of Qataris – many of whom have family or own property in the UAE – and closing UAE airspace and seaports to Qatar.

It alleged the boycott violates the International Convention on the Elimination of All Forms of Racial Discrimination (CERD) – including discrimination on the basis of nationality – a treaty signed by both the UAE and Qatar.

Saudi Arabia, Bahrain and Egypt are not signatories of the CERD convention.

On Monday, judges at the ICJ ruled that Qatari families affected by the UAE’s measures must be reunited, imposing a measure before The Hague-based court hears in full the discrimination case.

They also said that students should be given the opportunity to complete their studies in the UAE or to retain records of their studies to be able to continue their education elsewhere.

Finally, they ruled Qataris should be allowed access to judicial services in the UAE.

“Many Qataris residing in the UAE appeared to have been forced to leave their place of residence without the possibility of return,” the judges’ ruling said.

“There is an imminent risk that the measures adopted by the UAE could lead to irreparable prejudice to the rights invoked by Qatar.”

“This is only the first step on a long road to defend our rights, but at the same time this sends an early strong signal that there will be no tolerance shown to countries that take arbitrary measures against Qataris,” state news agency QNA quoted her as saying.

The ICJ, which is informally known as the World Court, is the UN’s venue for resolving legal disputes between states.

“What the court has made clear in this ruling is that it does believe that the impact of all of that [infringement of rights] would be long-lasting and could have a psychological impact on people, and the UAE should do something about it,” Al Jazeera’s Neave Barker, reporting from The Hague, said.

“The sheer fact that the UAE, out of the four countries that imposed the blockade upon Qatar, is the only signatory to this convention means that it is duty-bound and legally-bound, to uphold all of the details within that convention,” he added.

Tom Cadman, an international human rights lawyer, described the ICJ ruling as “a breakthrough for Qatar”.