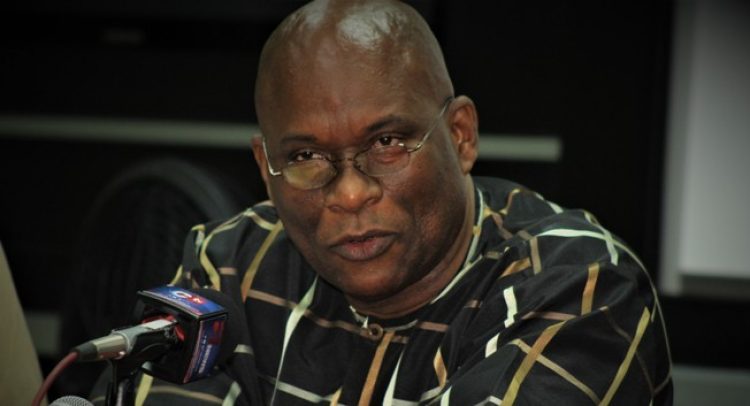 Trade unionist: A leader rolls with the punches

Trade unionist Michael Annisette yesterday rallied behind T&T Chamber of Industry and Commerce CEO Gabriel Faria, insisting he has done no wrong by demonstrating his freedom of expression in a WhatsApp chat.

Annisette, the general secretary of the National Trade Union Centre, said if people are no longer entitled to freely express their views in this country we are heading down a destructive and dangerous path.

He made his comment hours after Faria issued an apology to Prime Minister Dr Keith Rowley for comments he made in a private WhatsApp chat which offended the PM.

Annisette said he read Faria’s statement which did not border on defamation or treason.

“From where I sit I see it as a dangerous trend because a man should be free to express his views in his private capacity. That has nothing to do with the position he holds as CEO. We need to be very frightful of thin-skinned people. When you are a leader your skin has to be rough because the issue of people liking you and not liking you goes with the territory and you not going to get everybody to like you.”

He said it was “unfortunate” the matter between Rowley and Faria escalated.

“Even the response by the Prime Minister, in my humble view, was unbecoming because two wrongs don’t make a right. When you are a leader you have to roll with the punches.”

While Faria has apologised, Annisette said he did not see the need.

Annisette said if we hold people accountable for making statements in their private capacity half of Rowley’s Cabinet would have to resign.

“How do you attack somebody when they spoke in their private capacity and someone leaked it to you? It is a dangerous trend…a trend one has to be careful about. What did he say wrong?”

Annisette said Faria’s comment was based solely on freedom of expression.

He added: “So if you don’t like the PNM….if I don’t like how the Prime Minister operating and I say that, what happens to me? I cannot express my views. That is what we saying. That is what this country is coming to? Does that speak to democracy and the rights to freedom of expression?”