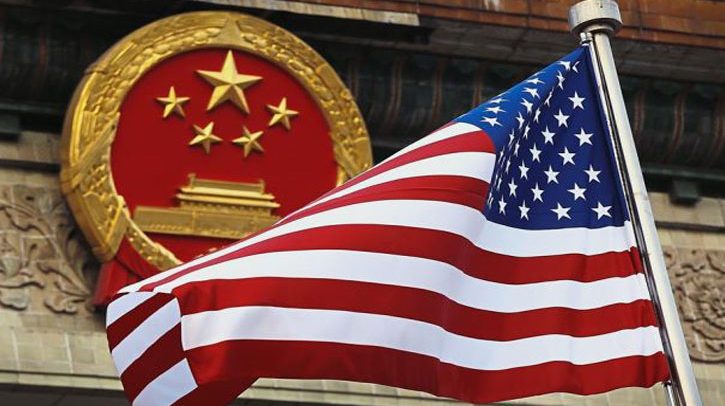 Trade war begins as China strikes back against US over tariffs 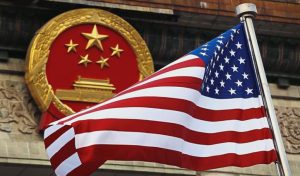 A trade war broke out between the world’s two largest economies, after China struck back on Friday with its own set of tariffs on American goods, shortly after the US levied $34bn of duties on Chinese imports.

Washington increased tariffs at 12:01am Eastern time (04:01 GMT) on $34bn worth of Chinese imports, a first step in what could become an accelerating series of tariffs.

Just hours after the US tariffs took effect, China’s Foreign Ministry spokesman Lu Kang told reporters in Beijing that China has also imposed its own countermeasures, and that it took effect at 12:01pm Beijing time (04:01 GMT).

Earlier, China’s Ministry of Commerce said it would be “forced to make a necessary counterattack”.

Speaking from the Bulgarian capital, Sofia, on Friday, Chinese Premier Li Keqiang also weighed in on the trade dispute, saying that no one will emerge a winner from a trade war.

Beijing had earlier released a target list of $34bn worth of imported US goods, including lobsters, soybeans, electric cars  and other agricultural products, that also faced 25 percent tariffs.

“China promised to not fire the first shot, but to defend national core interests and the interests of the people it has no choice but to strike back as necessary,” the Ministry of Commerce said in a statement.

The ministry called the US actions “a violation of world trade rules” and said that it had “initiated the largest-scale trade war in economic history.”

China’s state news website, Xinhua, described the US action against Beijing on Friday as typical of a “trade bully”.

US Customs and Border Protection officials were due to collect 25 percent duties on a range of products, starting on Friday, including motor vehicles, computer disk drives, parts of pumps, valves and printers and many other industrial components.

The list avoids direct tariffs on consumer goods such as mobile phones and footwear. But some products, including thermostats, are lumped into intermediate and capital goods categories.