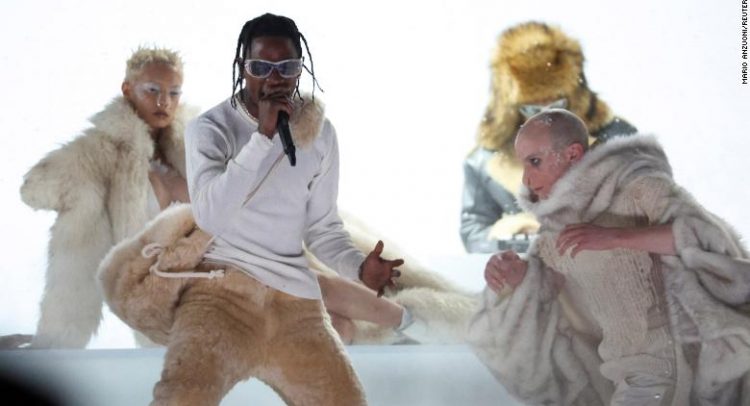 It was Scott’s first major public performance since a crowd surge killed ten people and injured thousands at his Astroworld Festival in Houston last November.

Diddy, who is the executive producer and host of this year’s Billboard Music Awards, said recently that he felt strongly about having Scott perform at the show.

“I made a request. I made a demand. I said ‘My brother Travis Scott has to perform. Diddy is hosting the show. I’m executive producing. He has to perform,’ and NBC said ‘yes.’ It’s going down. Sunday, Travis Scott will be performing. Let’s go,” Diddy said in an Instagram post.

He also told REVOLT, “I am uncanceling the canceled.”

Scott and his longtime partner, Kylie Jenner, walked the red carpet together earlier in the evening with their young daughter, Stormi.