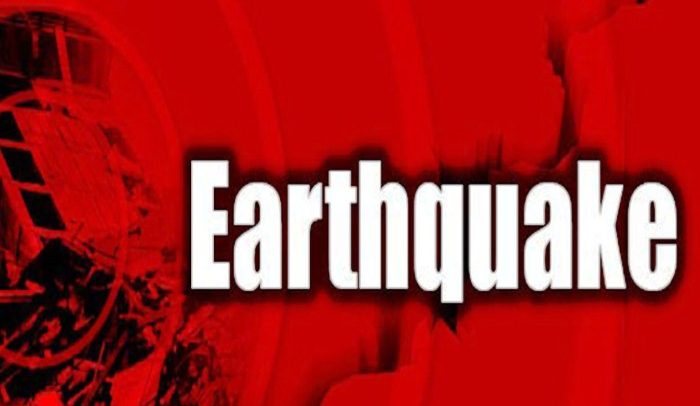 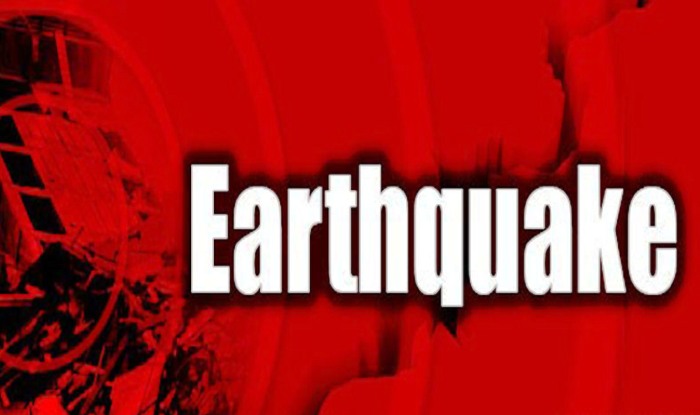 Two earthquakes rattled Trinidad and Tobago on Sunday night as the region continues to be jolted by a series of earthquakes in recent months, the Trinidad-based Seismic Research centre (SRC) of the University of the West Indies (UWI) has reported.

The SRC said that the second quake, which occurred less than three hours later, had a magnitude of 4.4 and was located Latitude: 11.83N, Longitude: 60.71W and also at a depth of 10 km.

This quake was also felt in Scarborough in Tobago and 118 km east south east of St George’s, Grenada.

There have been no reports of injuries or destruction as a result of the recent quakes.

Last month, Trinidad and Tobago was rattled by two earthquakes within a one week period. They measured 4.5 and 4.7 respectively.