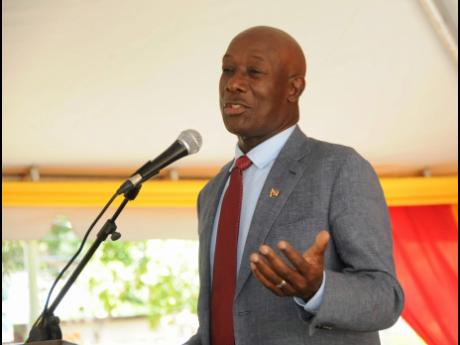 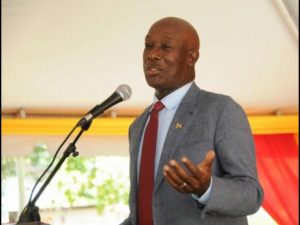 The Trinidad & Tobago government issued a warning for persons to tread carefully following the proposed launch of a digital currency operation and an initial coin offering, or ICO, saying no approval has been granted for the operation.

“The Ministry of Finance advises the public that it is not associated with nor has it endorsed a BarterCoin Exchange nor an initial coin offering,” the ministry said in a statement.

It added that the oversight body, the TT Securities and Exchange Commission, had not approved any ICO, nor had BarterCoin got approval to operate from the Central Bank of Trinidad & Tobago.

“The ongoing offerings are unregulated and speculative investments, with considerable risk to the investor,” the Ministry of Finance said, while also citing SEC comments indicating that further risks include heightened exposure to fraud.

The SEC itself warned of cross-border risks, “where the issuer may be operating the ICO from outside of the investor’s jurisdiction, therefore, following the money in the event of a collapse of the ICO as well as recovering invested funds may prove extremely difficult for the investor”.

It is also making reference to information asymmetry where “investors may not be able to understand the risks, costs and expired returns … arising from their investment” as well as liquidity risks in circumstances where cryptocurrency exchanges are unregulated and operate without oversight in various jurisdictions, “leaving investors vulnerable to dramatic price changes and the possibility that they may not be able to exit their holdings,” the regulator warned.”

Mike Pence Suggests Legal Abortions In U.S. Could End ‘In Our Time’