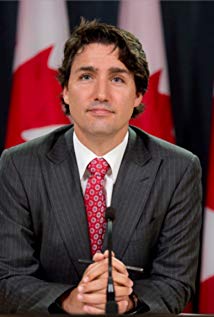 The Canadian Government on Thursday said Trudeau stressed that commitment in a telephone conversation the day before with newly-elected Barbados Prime Minister Mia Mottley.

In June, at the G7 Leaders’ Summit in Charlevoix, Canada announced an investment of CAN$162 million “to help build strong and resilient coasts and communities, including those in the Caribbean,” the statement said.

Last month, Prime Minister Mottley said public debt was as high as 171 per cent of Barbados’ gross domestic product (GDP), adding that corrective economic and fiscal measures were needed to place the country on a sustainable footing.

Last week, Barbadian officials and a team from the International Monetary Fund (IMF) held negotiations in the island on a package to help the country out of its economic woes.

Shoaib Malik to captain the Guyana Amazon Warriors in 2018